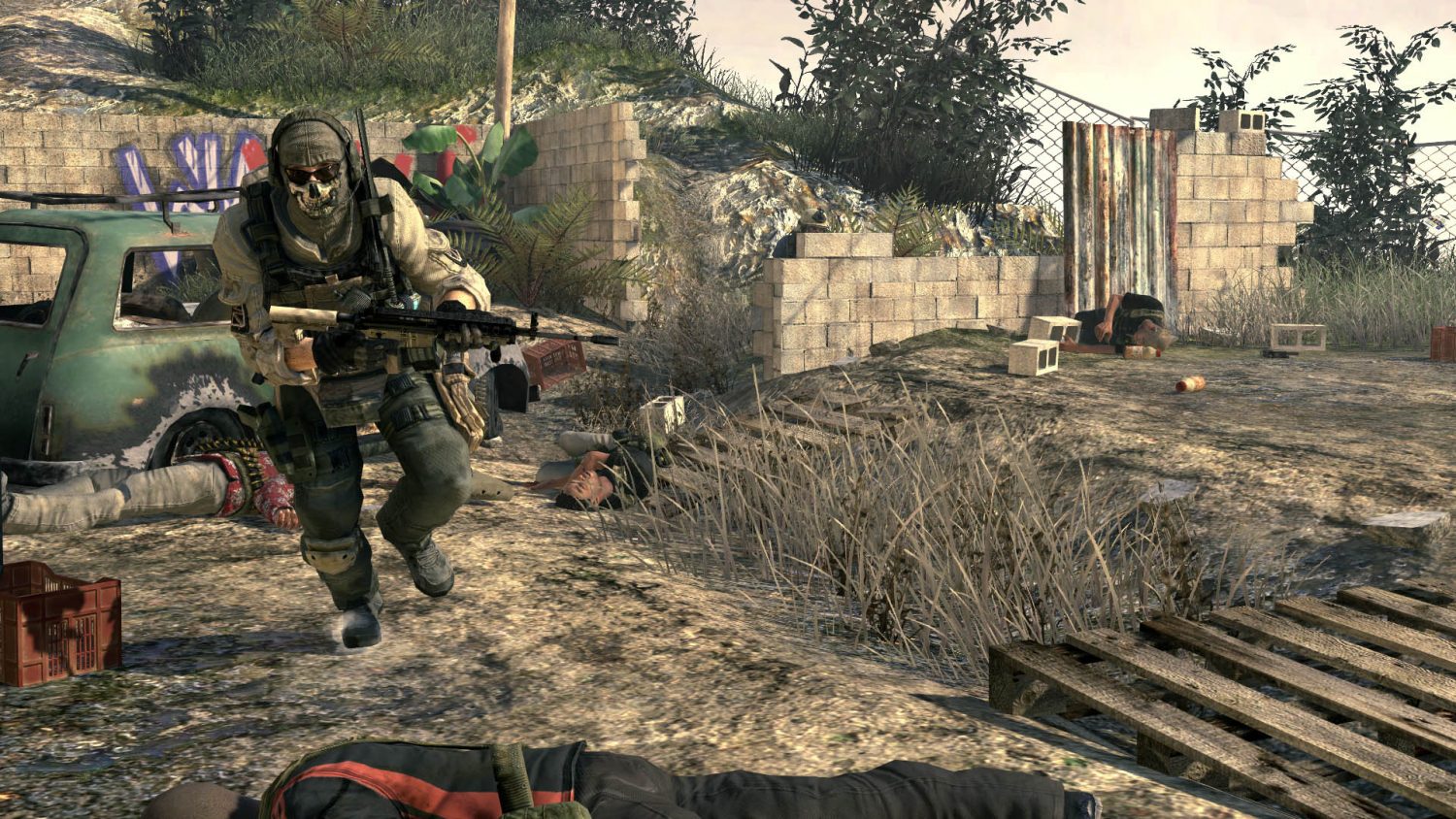 It has recently been revealed by Xbox’s Major Nelson, that the Xbox 360‘s 2009 Call of Duty: Modern Warfare 2 is now backwards compatible on the Xbox One, which is great news for anyone who owns a copy of the game as they can now play it on their Xbox One console, however if you don’t own a copy of the game, you can purchase it for just £15 on Xbox’s Marketplace.

Larry Hryb, also known as Major Nelson, took to Twitter to announce that the much requested ‘Modern Warfare 2’ will be compatible starting today, In addition, all player statistics, and DLC will remain accessible and intact. The release marks the final Call Of Duty game to become playable on the Xbox One, however, If you’re capable of waiting, a Modern Warfare 2 remastered is also rumoured to appear later this year.