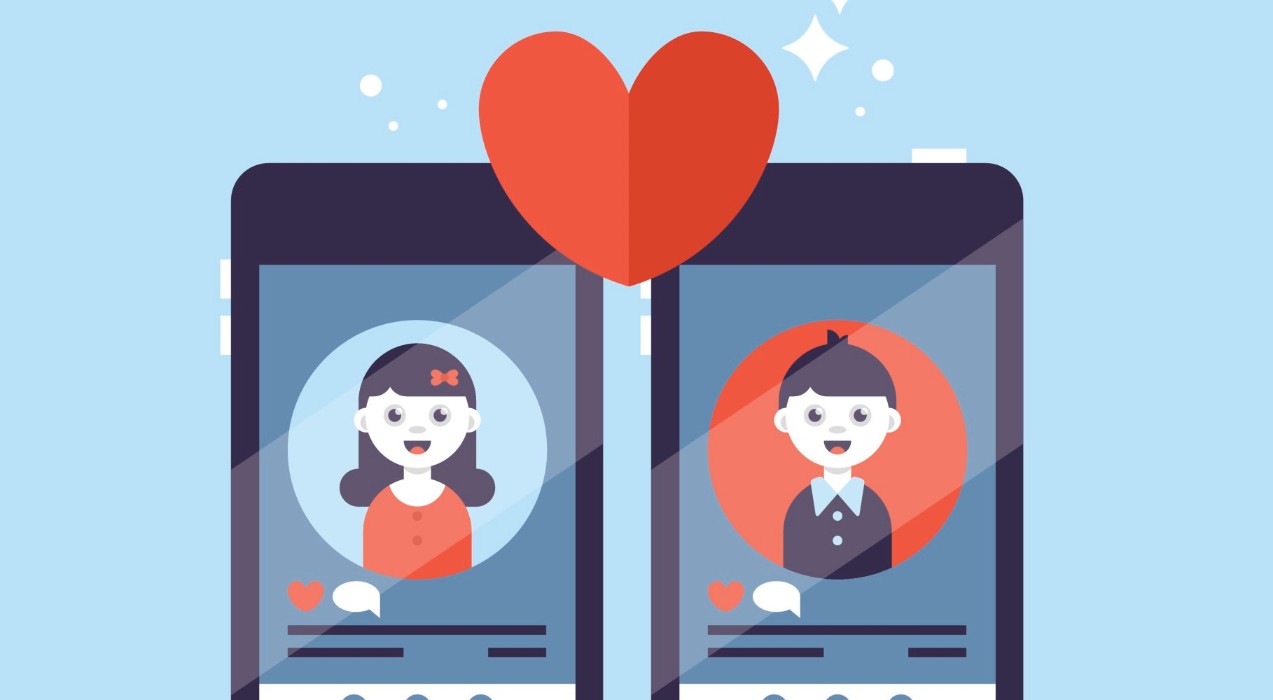 Facebook appear to be setting themselves up to take on Tinder as a reverse engineer by the name of Jane Manchun Wong has discovered the company’s current attempts at a dating system.

Specifically, what was found was an additional section to the social media platform that allows users to first select their gender from five options, specify who they are looking for and then explore individuals that may match with them. However, the advantage Facebook has over Tinder is that they will use the data they have on you to more accurately match you with people with similar interests and hobbies.

One thing that Jane also mentioned was a “Conversation Starter” feature that’s designed for those who might struggle with kicking the conversation off, as for what this will include, we assume Facebook will likely suggest a subject for both of you to talk about that they know you are both interested in. However, this discovery doesn’t necessarily mean that the feature is coming as other projects have been scrapped at this stage or even later. I guess we will have to wait and see what comes from this.