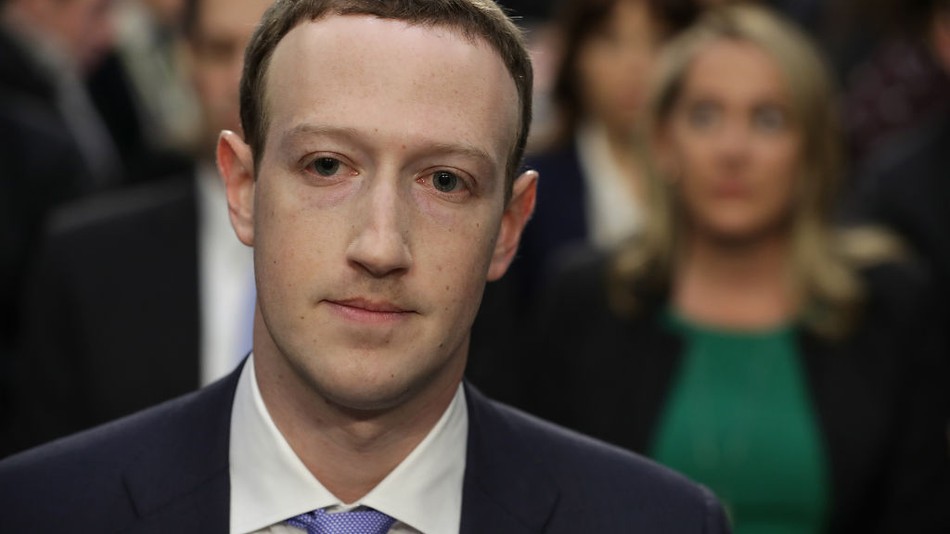 The American online social media and social networking service Facebook recently lost $130 billion in market value in just two hours consequently leading to the founder, Mark Zuckerburg, loosing $16.8 billion in value himself, moving him from the 3rd richest person in the world to the 6th. This obviously makes many scratch their heads as Facebook have been at the centre of controversy in the media for a while now but nothing has even come close to causing such a huge impact.

So as for why, the massive drop came after a disappointing earnings report in which analysts projected an income of $13.3 billion but overestimated as the company only made $13.2 billion, that doesn’t sound like a big deal, however, it’s the first time projections have not been surpassed since 2015. Furthermore, the Facebook CFO, David Wehner, stated that sales would likely start to slow down for the rest of the year, this along with the fact that the social media platform didn’t achieve their target of 1.49 billion active users by only raking in 1.47 billion has meant that many share holders have lost their faith in the company.

Luckily for Facebook their biggest competitor, Instagram, is doing brilliantly, making 4x the ad revenue despite having less active users. The reason this is great news for Zuckerburg is because Facebook bought Instagram back in 2012 for just $1 billion, a worthy investment as now Instagram is estimated to be valued at around $100 billion. So whatever happens, don’t expect to see Mark asking for spare change anytime soon.