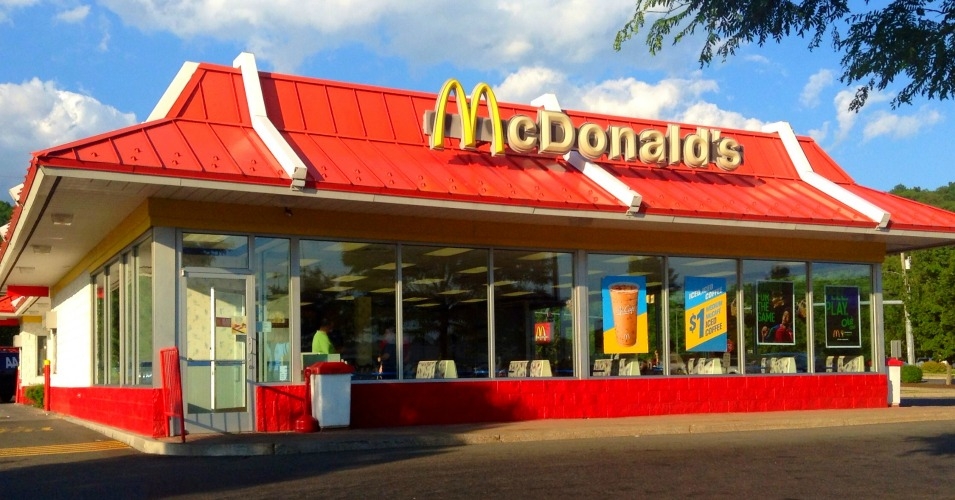 The Centres for Disease Control and Prevention announced that since the 1970s the percentage of children and adolescents suffering from obesity in the US has increased by as much as three times. However, recently healthy eating seems to be becoming more popular and Mcdonalds are looking to follow the trend. Specifically, the fast-food empire will be taking the cheeseburgers off the Happy Meals options, as well as this they will be reducing the sugar content of the chocolate milk, and bottled water will appear as an option. These changes are being made in order to reduce the calorie content of the Happy Meals to 600 or less. Although these revisions will only be made in the US as in the UK all Happy Meals are already 510 calories or less as it is.

But McDonald’s aren’t stopping there, they have set plans out that would see the calorie content of Happy Meals be cut by at least 50 percent in 120 markets by the end of 2022. Chief executive officer Steve Easterbrook had this to say:

“We hope these actions will bring more choices to consumers and uniquely benefit millions of families, which are important steps as we build a better McDonalds.”