Home Sport Pelé Has Passed Away at the Age of 82 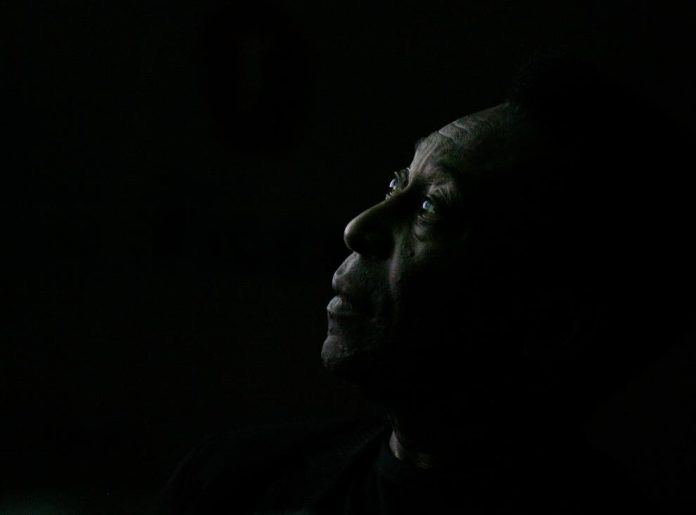 Pelé, the Brazilian king of soccer who won a record three World Cups and became one of the most commanding sports figures of the last century, died Thursday. He was 82.The standard-bearer of “the beautiful game” had undergone treatment for colon cancer since 2021. He had been hospitalized for the last month with multiple ailments.

His agent Joe Fraga confirmed his death.Widely regarded as one of soccer’s greatest players, Pelé spent nearly two decades enchanting fans and dazzling opponents as the game’s most prolific scorer with Brazilian club Santos and the Brazil national team.

Pelé’s fame was such that in 1967 factions of a civil war in Nigeria agreed to a brief cease-fire so he could play an exhibition match in the country. He was knighted by Britain’s Queen Elizabeth II in 1997. When he visited Washington to help popularize the game in North America, it was the U.S. president who stuck out his hand first.“My name is Ronald Reagan, I’m the president of the United States of America,” the host said to his visitor. “But you don’t need to introduce yourself because everyone knows who Pelé is.”Pelé was Brazil’s first modern Black national hero but rarely spoke about racism in a country where the rich and powerful tend to hail from the white minority.