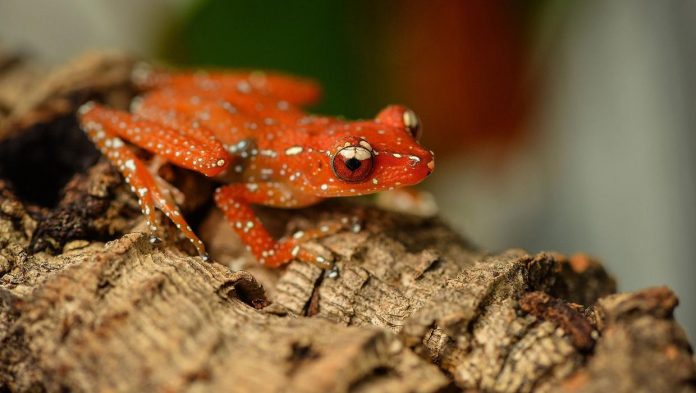 Planet Earth is losing species at a rate faster than ever before. To slow and hopefully reverse the loss of Earth’s living things, almost 200 countries have signed an agreement promising to ‘live in harmony with nature’ by 2050. The so-called Kunming-Montreal agreement is not legally binding – there are no penalties for not abiding by it – but it does require those countries that have signed up to report the progress made towards meeting the agreed targets.

One such target is the protection of 30% of Earth’s surface by 2030 and the restoration of degraded habitats. That sounds great, but is it enough to avoid mass extinctions? Not everyone is convinced.

Thankfully, recent research has revealed a lot about the best ways to revive and strengthen Earth’s biodiversity – the variety of life forms, from microbes to whales, found on Earth. For example, empowering indigenous peoples that struggle to protect their land and waters, scrapping outdated production targets based on unrealistic assumptions and protecting the high seas and the remote oceans.