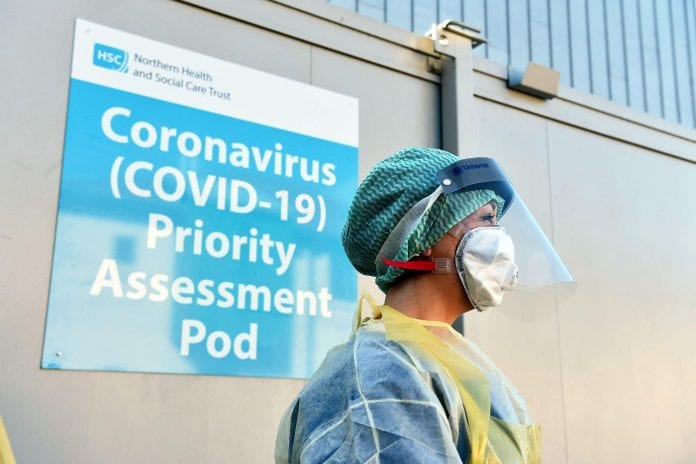 It’s not a secret that the NHS is in a bad way, in fact, a recent MP report stated that a large number of unfilled NHS job vacancies is posing a severe risk to patient safety. However, depending on who you ask, the individual may state that the government has done nothing but increase the funding for the Department of Health over recent years, making this decline in functionality something the NHS has brought about themselves.

To be fair, in this hypothetical person’s case, they would be correct. Despite what some more left-leaning people may say, the government has steadily increased their funding to the Department of Health from a figure of approximately 115bn in 2010, to a figure of 134bn in 2020. – before then jumping to 190bn for both 2021 and 2022. *This is accounting for inflation

Having said this, the increase is clearly not enough. This doesn’t come as a surprise given that a global pandemic occurred, a recession is now following and the worst NHS staffing crisis in history was taking place the whole time. Specifically, England is now short of 12,000 hospital doctors and more than 50,000 nurses and midwives.

The ex-health secretary and now chair of the commons health and social care select committee, Jeremy Hunt, said that tackling the shortage must be a “top priority” for the new prime minister. Adding: “Persistent understaffing in the NHS poses a serious risk to staff and patient safety, a situation compounded by the absence of a long-term plan by the government to tackle it.”

The BBC even reported that the cross-party committee saw evidence that, on current projections, almost a million new jobs will need to be filled in health and social care by the early part of the next decade. Extra staff would be needed to keep up with rising demand as the population gets older and healthcare becomes more complex and technologically advanced.

What’s worse is that conditions are “regrettably worse” in social care, with 95% of care providers struggling to hire staff and 75% finding it difficult to retain existing workers. On top of this, there was concern about maternity services, with more than 500 midwives leaving the health service between March 2021 and March 2022.

Despite the criticism, a spokesman for the Department of Health and Social Care said the number of people employed in healthcare was now growing, going on to say that they are carrying out a “£95m recruitment drive for maternity services and providing £500m to develop our valued social care workforce.”

This is all very well, but as the previously mentioned report said: “Without the creation of meaningful professional development structures, and better contracts with improved pay and training, social care will remain a career of limited attraction, even when it is desperately needed.”

The deputy chief executive of NHS Providers, Miriam Deakin, has aired her concerns. She said staff were facing “unsustainable” workloads in the face of “ever-growing demand.”

What adds insult to injury is that an accompanying report found that rates of harassment and abuse in the NHS were seriously high (specifically, 28% of staff experienced at least one incident of bullying in the last twelve months) and there were even concerns that 17,000 care workers were paid below the legal rate of £9.50 an hour.

Patricia Marquis, England director at the Royal College of Nursing, said: “On pay, the committee was very clear, saying it is unacceptable that some NHS nurses are struggling to feed their families, pay their rent, and travel to work.”