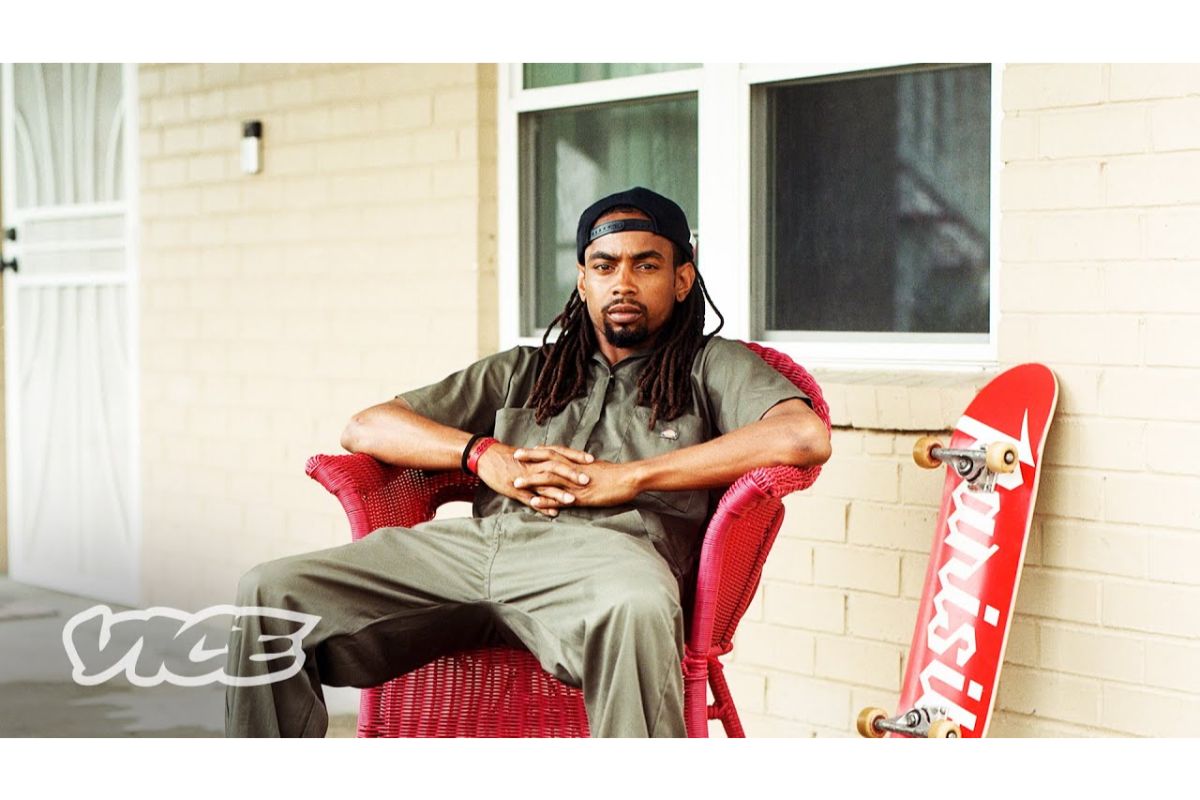 Dickies has teamed up with Vice to release an original documentary, celebrating the workwear brand’s 100-year anniversary. ‘Made to Last,’ examines the history and meaning of American grit, culture, and identity through the eyes of a modern rancher, a Chicana third-generation mechanic and a group of southern skateboarders.

The film has been broken into three chapters, following a different person and their community. Chapter one follows Tanner Cude, who is continuing his family’s legacy and the story of future-proofing the image of the American Cowboy. Chapter two sees the story of Lizz Muñoz. Lizz is a young Chicana connecting her past and future through hard work as a third-generation mechanic. She’s also evolved to include customs inﬂuenced by hip-hop music, skateboarding and lowriding culture.

In the final chapter, we meet Johnny Brasley, a co-founder of Parisite; the skate park created by skaters for skaters. Parisite is a brotherhood who’ve transformed a small, derelict skate park into a ﬂourishing community that has risen and conquered the impossible even when rocked by tragedy.

The Dickies and Vice documentary will premiere in its entirety across VICE TV via all major connected and streaming providers and on Vice’s YouTube channel on June 24th at 6 pm ET. You can be notified of its YouTube release below.