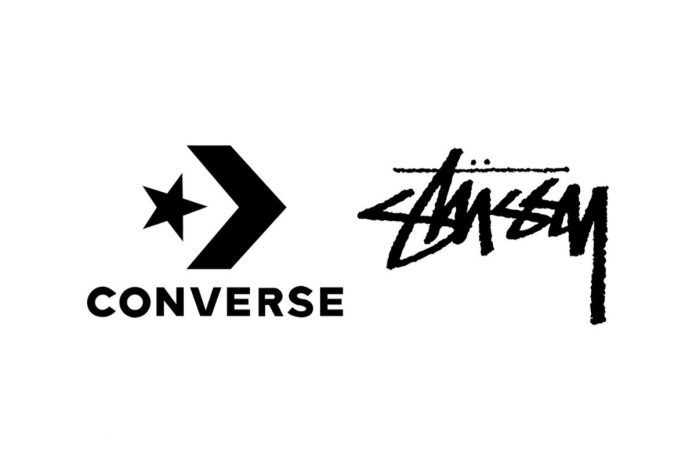 Although not a lot has been revealed on the shoes, the images do show that the Stüssy x Converse Chuck 70 features a high-top cut with minimalist black canvas uppers. On the uppers, the classic Converse star logo has been replaced with white embroidered star motifs in Stüssy’s signature graffiti styling. White contrast stitching, silver-tone eyelets, co-branded insoles and classic white toe cap and sole units, round off the design of the shoe.

There is also speculated to be an apparel range dropping alongside the sneakers release. You can take a look at the leaked Stüssy x Converse Chuck 70 Hi shoe below.