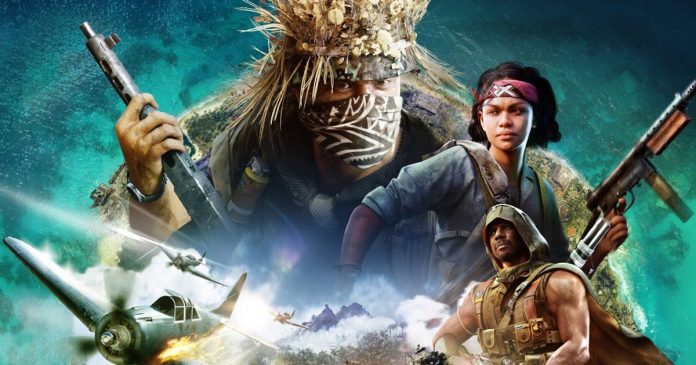 During Dr. Disrespects most recent live stream, he, Tim the Tat Man and Z and himself landed in a modded lobby.

While the trio warmed up in the pre-game, something odd began to happen. It wasn't long before the three realized that with every kill they made, the gun that did the bidding immediately maxed-out.

The quickest to take action was Tim, leaving after making two kills, and consequently, maxing-out two guns. Tim immediately put the clip on Twitter while the two-time levelled-up every gun in his arsenal, as did Z.

Although many wouldn't have a problem with levelling their guns, others started pointing out that boosting in the game can lead to a banning.