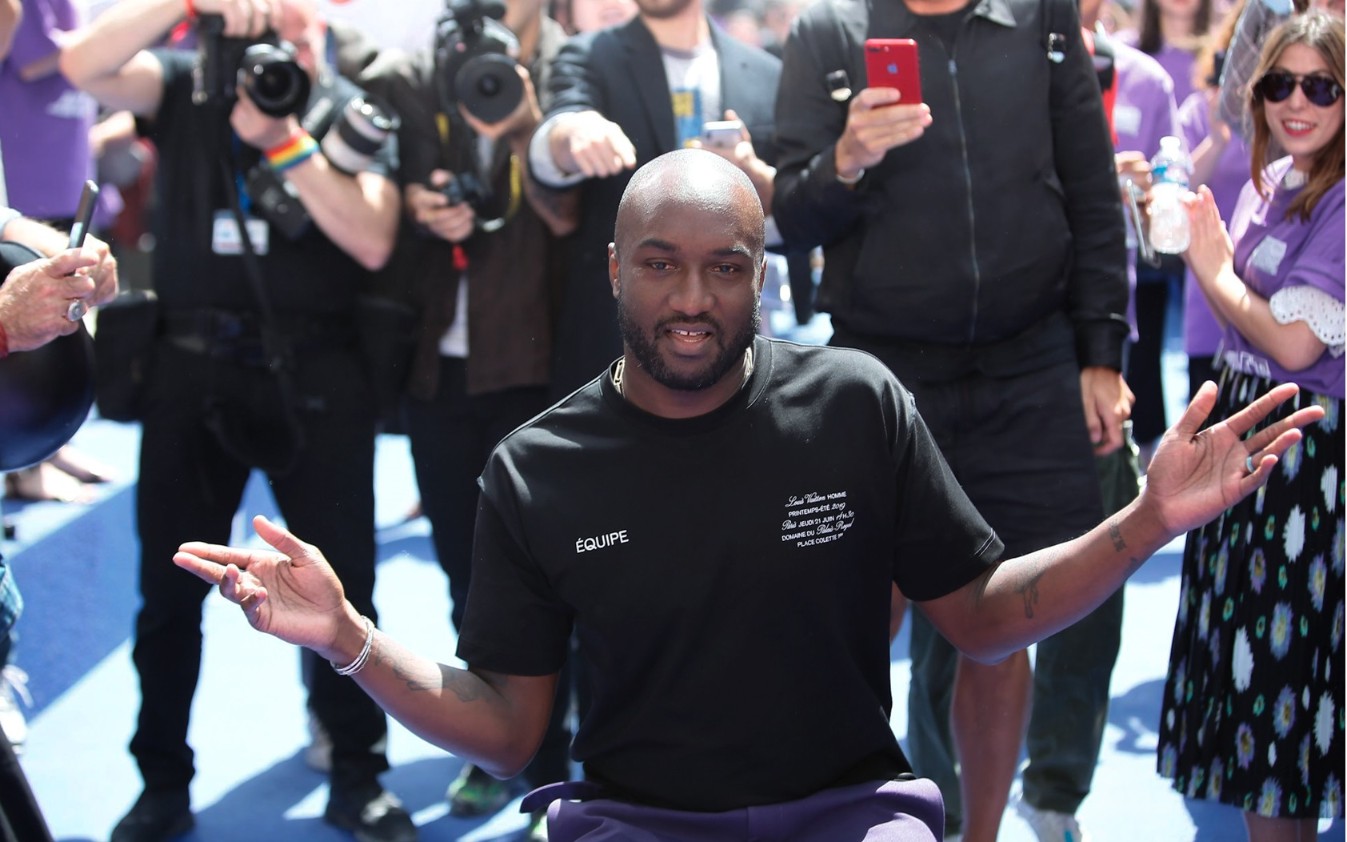 It has just been announced that the founder of Off-White, Virgil Abloh, has died from cancer at the age of 41.

The lead designer of Louis Vuitton tragically passed away, although his wife, Shannon, and their two children live on, sharing stories and setiments of his genius and visionary worj. This sentiment isn't just shared by his family. In fact, the French fashion house's parent company, LVMH, described Abloh as both a "genius" and a "visionary" themselves.

The US designer came to prominence as Kanye West's creative director but later made history as the first African-American to lead Louis Vuitton. Closing the chapter on his life, a statement shared on his socials described him as a "fiercely devoted father, husband, son, brother, and friend."

Abloh was diagnosed with cardiac angiosarcoma in 2019, although he was aware of the rare and aggressive form of cancer, he did not make it public. The previously-mentioned statement said: "He chose to endure his battle privately since his diagnosis in 2019, undergoing numerous challenging treatments, all while helming several significant institutions that span fashion, art and culture." Adding: "Through it all, his work ethic, infinite curiosity and optimism never wavered."

We offer our thoughts and prayers to his family and friends. He was a creative that will leave a lasting impact on not only his industry, but the world at large.