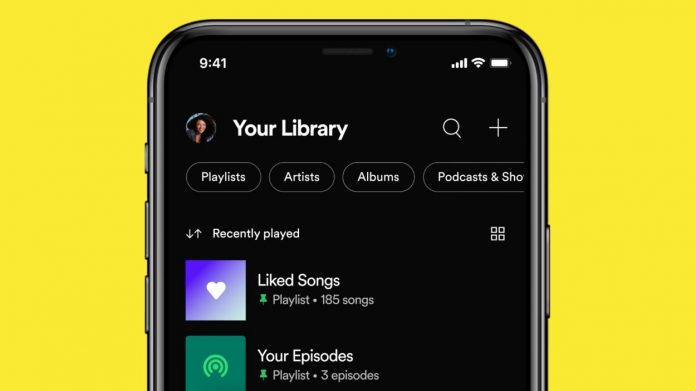 The Swedish streaming service that is Spotify has just released a new update focused on helping it’s users discover new music. As for what form the new discovery feature takes, it unsurprisingly mimicks TikTok’s feed. Although it’s unimaginitive, it makes sense for the tech company to do so given TikTok success in finding the next biggest pop hits.

The first to notice the update was Chris Messina, after using the beta version he saw that Spotify were offering a vertical video feed where users can discover new music via swiping, just like you would on TikTok. In the feed, short previews of songs are played alongside visuals. If the user likes what they hear they can choose to like the song or find out more info via the three-dot button.

Spotify confirmed the feature is still just in its beta stage, stating: “At Spotify, we routinely conduct a number of tests in an effort to improve our user experience,” a spokesperson told TechCrunch. “Some of those tests end up paving the way for our broader user experience and others serve only as an important learning.”

In related industry news, it looks like Spotify is also about to follow TikTok's short-form video feed. The company has confirmed it’s currently testing a new feature in its app called Discover, which showcases a vertical feed of videos that users can scroll through. pic.twitter.com/SmoVxuCIpl

Vans Partner with Spotify For “Off The Wall” Wednesday