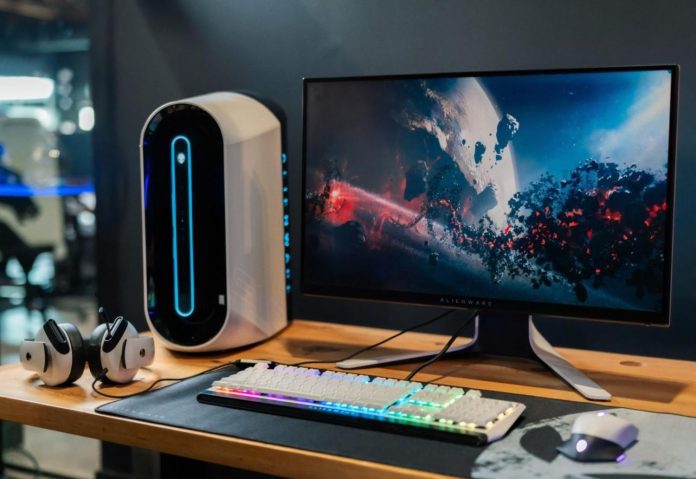 There are thousands of titles on Steam and it’s easy to get lured to the more well-known AAA titles. It’s not a suggestion you should completely ignore some of the big names of course, but after a little scratch beneath the surface, there are a host of other games that deserve a little more love.

With over 10,000 games uploaded to Steam in 2020, it’s easy to not have the time to wade through pages and pages of images and descriptions of the latest title. So here are a handful that certainly should get more attention than they originally might have done.

Now, this is even more of a bargain as it’s one of the many free to play titles available on Steam. This medieval MMO has got a bit of a unique twist, as it’s a battle strategy game, featuring third-person fighting too. Like most free to play titles, the core game is free but if you wish to give the developers some love whilst adding to your armoury, there is the option to purchase extras via a battle pass. The game has been around for a few years now but still has a loyal fanbase, which speaks volumes for the game so what are you waiting for?

After the announcement of the reimagining of the franchise, Tony Hawk’s Pro Skater, it triggered Steam players into thinking where’s our skateboard title? The answer is Skater XL. However, what you get from Skater XL is a little more in-depth than the offering from Mr Hawk. It’s all about the control it gives you, there’s no button bashing as this title gives you close control. The tricks you perform are defined by your input. There’s a community of mod designers and item designers too, so you can give your board a truly unique look.

Poker is a game played across the world by hundreds of millions of people so there’s no surprise to see it available on Steam. Poker Championship gives you access to a simulation of the card game which although some may call simplistic in appearance, it certainly gets the mechanics right. It’s a free-to-play title that has a massive multiplayer element to it too, so you can play it with your friends. For those who are new to the game, Texas Hold’em poker is simple to learn too. So, it won’t take anyone who’s never sat at a poker table long to pick up the game. Poker Championship is a very good introduction to the card game which is universally adored, thrusting the player into the heart of the excitement of the casino whilst in the comfort of your own home.

Hollow Knight is a real throwback title, a sideways scrolling platformer which has a real modern feel to it. It’s intriguing, frustrating and relaxing all at the same time. It has an innate charm to it which just keeps you coming back time and time again even if that boss that’s in your way makes you feel like pulling out what’s left of your hair! But, much like Sonic, Mario and Super Meat Boy it won’t be long before you’ll soon figure out their moves and time your jumps and strikes to succeed.

Think of Matt Damon in The Martian and you’ll go a long way towards where Surviving Mars takes you. Then think of Sim City and mash them together and you’ll have an idea of how this works. It’s a sci-fi city builder from the creators of Tropico 5 where you have to colonise the red planet, cultivate food, mine minerals and more to ensure the survival of the human inhabitants. Surviving Mars feels like a retro title with a twist.