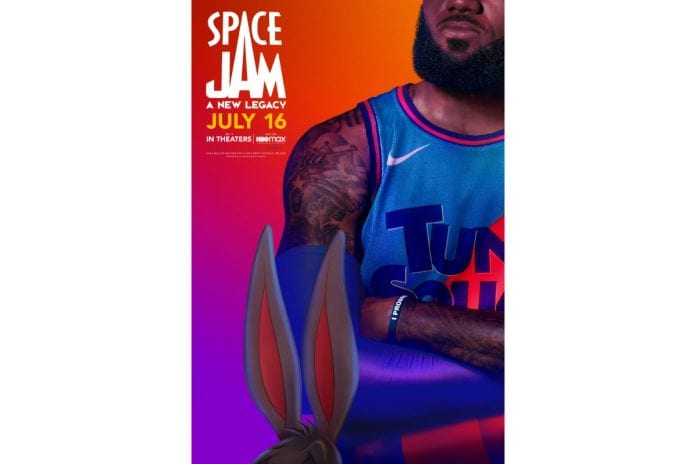 The film comes 25 years after the original Space Jam was released and features the iconic Loony Tunes characters alongside Lebron James. The posters show the characters and James in their new ‘Tune Squad” uniforms. Space Jam: A New Legacy – directed by Malcolm D. Lee – tells the story of how LeBron James and his son Dom get trapped in a digital space by a rogue AI and attempt to lead the Tune Squad to victory for their freedom.

The film is set to release on July 16th in theatres and on HBO Max. You can check out the new posters below and be sure to subscribe to our newsletter.

Quentin Tarantino Names His Number One Film Of The Decade

Here Are All the 2018 Golden Globes Nominees