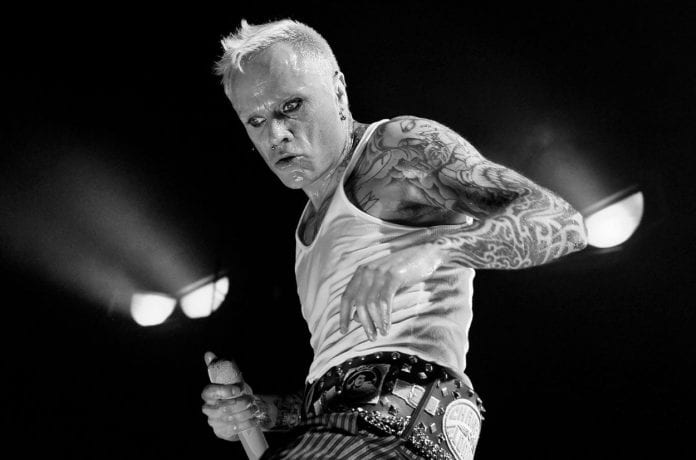 The English singer, dancer and motorcycle racer that is Keith Flint tragically passed away in March 2019. After the news broke, tributes to The Prodigy frontman flooded in.

Fast-forward two years and The Prodigy announced that they are releasing a new documentary, dedicated to their late vocalist Keith Flint. Although not all the details have been released, reports have stated that the upcoming film is created in partnership with longtime collaborator Paul Dugdale and is co-executive produced by the Prodigy’s living members and co-manager John Fairs.

The Prodigy announced the new documentary via social media, writing: “After the devastating passing of our brother Keef [Flint] in 2019, the time feels right for us to tell the story of our band, all of it, the whole 9.” Adding: “Its a story of the chaotic and troubled journey of our gang our band, the peoples band — the Prodigy. Or simply — a story of brothers on a mission to make noise… to ignite the peoples souls and blow-up sound systems worldwide.”

The Prodigy was infamous for their crazy behaviour and boundary-pushing sound, thankfully, Dugdale promises that the docu will be “as wild as the band.” If you want to stay up to date with the documentary then why not sign up to our newsletter?