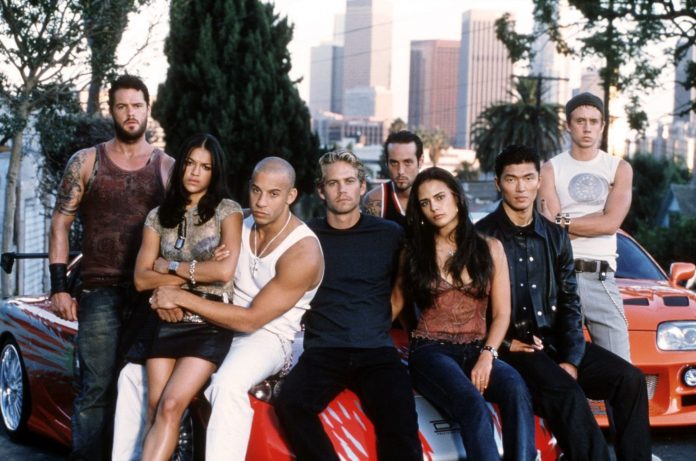 Not many could name a franchise that has had more instalments than Fast & Furious, and with two more movies planned it’s very unlikely you will be able to then.

Specifically, with nine films already in the library, Universal has announced that another two can be expected. Despite the fact that the franchise clocks dozens of hours in runtime, the finale apparently requires two movies to do it justice.

Comicbook reported that the franchise will see its end after episodes ten and eleven, with the ninth installment due to release next year. Justin Lin is said to be the director of choice, not surprising given that he worked on multiple F&F titles, including the upcoming ninth film.

Apart from this, it appears that details are scarce, with the cast, production date and title remaining unknown. As for its upcoming release, F9: The Fast Saga will hit cinemas on the 2nd of April, 2021. If the ending of F&F upsets you then don’t worry as other spinoffs of the franchise are set to continue into the future.