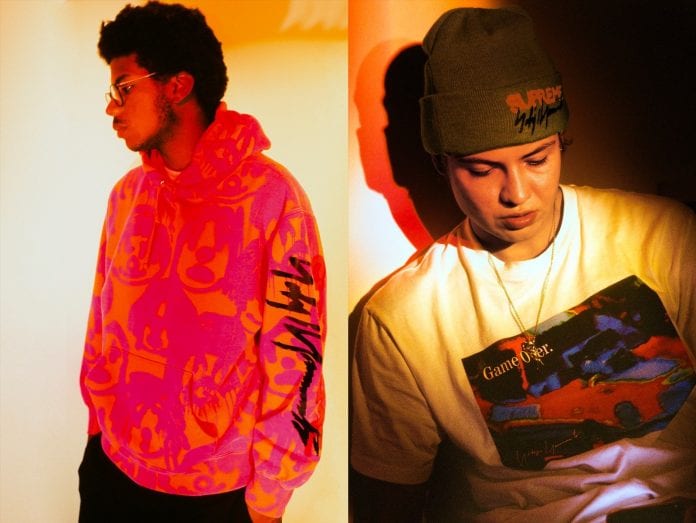 What better way to follow up last week’s collab with Vans than for Supreme to look to a project with Yohji Yamamoto. This team-up will be the second Supreme have done with Johji, one most influential fashion designers living and working today.

For those who don’t know, Yohji Yamamoto got his start in fashion after stepping back from his law career. Raised by his dressmaker mother, Yumi, in Tokyo, Yohji said he “didn’t want to join the ordinary society” and convinced his mother to let him work with her.

Supreme have looked to tap into Yohji Yamamoto’s 50 years of creative experience, preparing an Autumn/Winter 2020 collection as a consequence. Unsurprisingly, Yamamoto’s rebellious style has fused with that of Supreme’s, lending to rough yet ready designs.

To be a little more precise, Leather Work Jackets, Down Jackets, Parkas, Wool Suits, Sweaters, Shirts, Beanies, Hooded Sweatshirts, Crewnecks and five T-Shirts make up the collaboration. As for the aesthetic, olive, black and orange make up the majority of the hues, with whites and purples also making an appearance. Finally, an array of spray-painted graphics from artist Sancheeto, imagery from famed art director/graphic designer Peter Saville, and sketched work from painting and drawing artist Yuuka Asakura round off the pieces.

Take a look at the Supreme x Yohji Yamamoto AW20 collection below. If you like what you see then head to Supreme’s online store of flagship locations on the 17th of September. Japan will see a later release of the 19th.