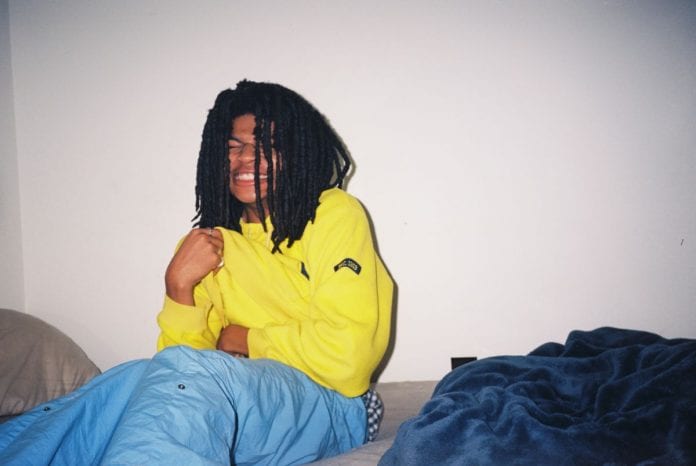 Born in Rochester, raised in Atlanta, Ingram’s mastery of words developed at a young age. At the age of 15, he uploaded his first single ‘Make Em Bounce’ to Soundcloud. Now, with 3 EP’s worth of weird and wonderful tracks under his belt, Jazz’s latest cut further cements his sound and style.

The trippy visuals for ‘2AM’ arrive courtesy of the talented animator that is Brice Maleo while the beat was down to the NYC-based Owwwls. ‘2AM’ is a self-proclaimed “diary entry” of the transition from being out at 2am, to getting home at 2am. Specifically, Jazz Ingram stated: “When I wrote this song I was really at the beginning of my ‘I could not go out’ phase. This song is kind of a record of my intentions changing from being out all the time to where I’m at now,” adding: “People party like it’s their profession, you know?”

You can watch the visuals for 2AM below.