The Rabbit Society
Home TV & Film A Fresh Prince Reboot Is In The Works But, With A Twist… 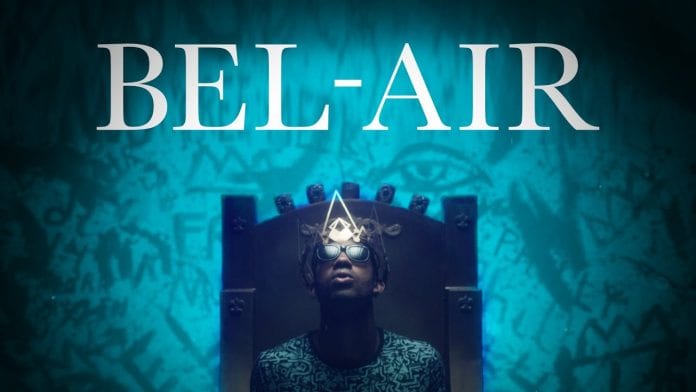 It has recently been confirmed that an official The Fresh Prince of Bel-Air reboot is in the works. The news comes months after a fan-made trailer, of a gritty drama, went viral.

The project is reported to be related to the fan trailer, titled “BEL-AIR”. The trailer shares certain similarities to the 90’s hit sitcom. However, in the trailer, ‘Will’ gets arrested for being in possession of a firearm and is thus, sent to live with his wealthy family in Bel-Air. The trailer was created by Morgan Cooper, who is involved in the making of the new series.

You can check out the BEL-AIR trailer below and be sure to subscribe to our newsletter to keep up to date with the latest news.