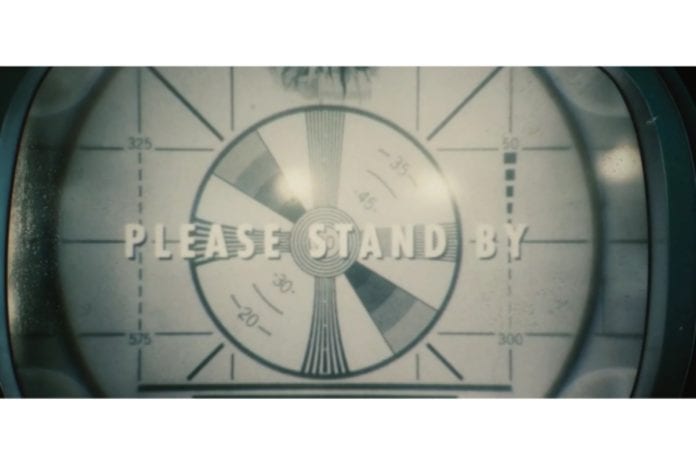 Amazon Prime has partnered up with infamous video game creators, Bethesda, to bring a new Fallout based TV series. The post-apocalyptic themed games have been a HUGE success, since their initial release in 1997.

Both Amazon and Bethesda tweeted the news with a promotional video. They also confirmed that the creators of Westworld, Jonathan Nolan and Lisa Joy, will be developing the show through their Kilter Films production company.

Bethesda’s official statement states that, “Over the last decade, we looked at many ways to bring Fallout to the screen” and that they expect it to feature a “harsh in tone, yet sprinkled with moments of ironic humour and B-movie-nuclear-fantasies”.

We are yet to be given a release date but let us know what you expect to see from the series below. Also, subscribe to our Newsletter to keep up to date with the latest TV and Film news.