The Rabbit Society
Home Music Thundercat’s ‘It Is What It Is’ Arrives Featuring Childish Gambino, Ty Dolla... 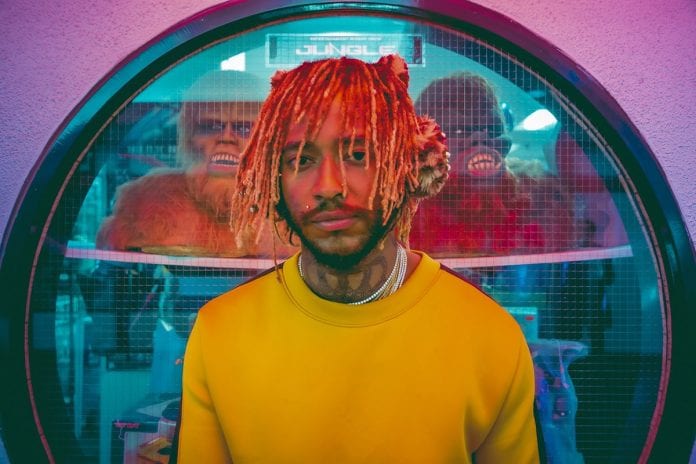 The beloved Anime-lover, American bassist, record producer, songwriter and singer that is Thundercat has finally pleased his fans with the release of his new album, ‘It Is What It Is’.

Specifically, the record arrives with production provided by Thundercat himself and none other than Flying Lotus. Furthermore, ‘It Is What It Is’ features an array of renowned creatives such Steve Lacy, Childish Gambino, Steve Arrington, Pedro Martins as well as Ty Dolla $ign and Lil B on the cut “Fair Chance”, a track that is Thundercat’s tribute to Mac Miller. The album sees previously released tracks such as “Black Qualls” and “Dragonball Durag” finally find their home, along with a variety of other emotional and musically-impressive cuts.

Listen to Thundercat’s ‘It Is What It Is’ below.