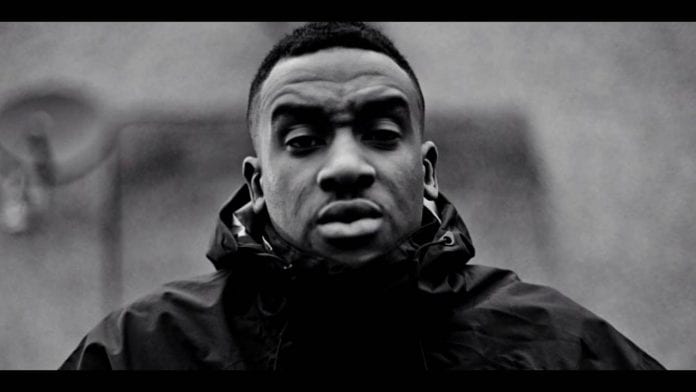 After appearing in The Gentleman previously this year, Aaron Davis, better known by his stage name Bugzy Malone, has had his life take a tragic turn after being involved in a serious accident earlier this evening.

Manchester’s very own rapper appeared on various Snapchat Stories driving a three-wheeled vehicle late at night in a dangerous manner. Later that evening, he was seen on CCTV T-boning another driver with the previously mentioned vehicle as the first car pulled out of their driveway. Some have justified his manner of driving through the unusually low amount of traffic on the roads – due to the lockdown that has been put in place by the UK government. However, others remain firm that he was in the wrong no matter the circumstances.

However, these sorts of conversations that have been taking place online have been seemingly ignoring the fact that the much-loved creative is currently in a potentially fatal condition. The most recent evidence online suggests that Bugzy is thankfully alive but in a very damaged state. We hope that Bugzy can get back on his feet and make a full recovery as soon as possible.

Mate I hope Bugzy pulls through. 🙏🏼

None of this he deserves it nonsense.

Prayers 4 @TheBugzyMalone praying he pulls through 🙏🏾