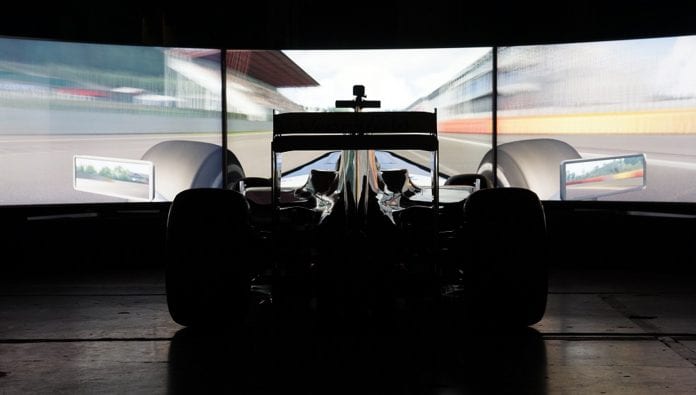 With everything that is going on regarding the worldwide outbreak of coronavirus, it’s unsurprising that Formula 1 has made the decision to avoid going ahead with their events. However, just because the crowds aren’t gathering and tires aren’t hitting the tarmac, that doesn’t mean that it won’t go ahead.

Specifically, in an innovative and unprecedented move, Formula 1, with the help of eSports, has introduced the first official Virtual Grand Prix Series. Specifically, it was announced earlier this month that the Australian Grand Prix had to be cancelled after race team members contracted COVID-19. Instead, the F1’s eSport races are set to start this weekend with the Virtual Bahrain Grand Prix on March 22. It will see real-life racers take to the F1 2019 PC video game, competing on around the Sakhir track in a race that will be half the length of the usual event. From their own self-isolating spots, 28 laps will be completed, with F1 expecting the race to last one-and-a-half hours.

Although no official World Championship points are up for grabs, Gfinity chief executive officer John Clarke said in a press release, “the virtual Bahrain GP will feature all the thrills and spills of racing with F1 drivers and special guest celebrities going head-to-head, which promises to put a smile back on the faces of millions of sports fans.”

If you like the sound of the upcoming event then make sure you tune into the official Formula 1 YouTube, Twitch and Facebook channels on the 22nd of March at 8 pm (GMT).