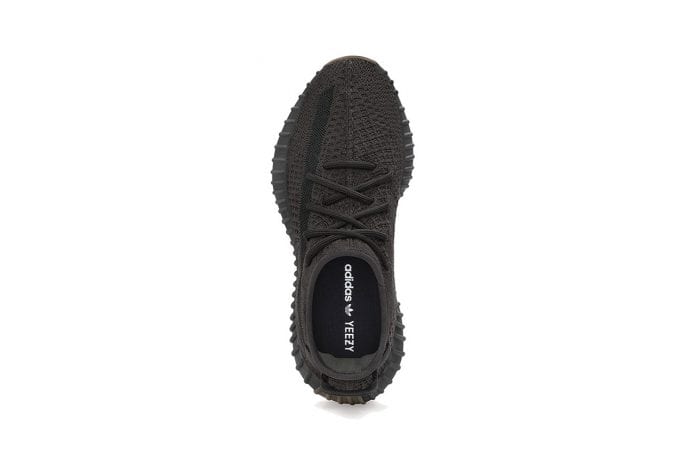 After initially being previewed back in January, adidas and YEEZY’s “Cinder” colourway of the BOOST 350 V2 has now had its release date confirmed.

As for what to expect, the latest iteration of the renowned silhouette features the “Cinder” colour adorn the majority of the Primeknit upper. Similar to charcoal, the hue harmonises with the murky outsole that covers the BOOST-equipped midsole. From here, matching weaved laces contribute to the minimalist aesthetic before the woven post-dyed side stripe that runs along the sneaker’s lateral side rounds off the style.

Take a look at the adidas YEEZY BOOST 350 V2 in “Cinder” below. If you like what you see then you’re in luck as the pair are set to drop via the adidas and YEEZY web stores, as well as select stockists such as Goodhood on the 21st of March.