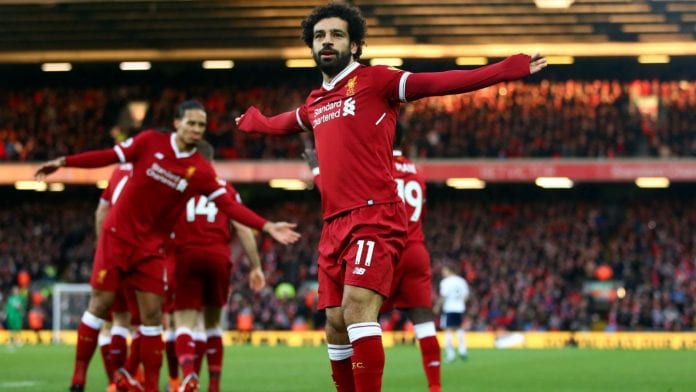 After Mikel Arteta, Arsenal’s Spanish head coach, and Callum Hudson-Odoi of Chelsea F.C. both tested positive for the coronavirus, the Premier League and UEFA have both decided to halt proceedings for safety reasons.

Furthermore, much to the fans’ disappointment, UEFA’s Champions League has also postponed matches, these being between Manchester City v Real Madrid, Juventus v Lyon, Barcelona v Napoli and Bayern Munich v Chelsea. Although Liverpool fans were unfazed at this – due to being knocked out just this week – they are particularly unhappy about the Premier League given that they were set to come out as victors for the first time in 30 years. Finally, the Europa Leagues’ Manchester United, Wolves and Rangers games have also been postponed until further notice.

This all comes despite the British Prime Minister, Boris Johnson, not placing any restrictions on large sporting events. However, it’s not just the two previously mentioned individuals that have raised people’s alarms, in fact, Arsenal, Bournemouth, Chelsea, Everton, Leicester and Watford players are all currently in insolation and awaiting tests.