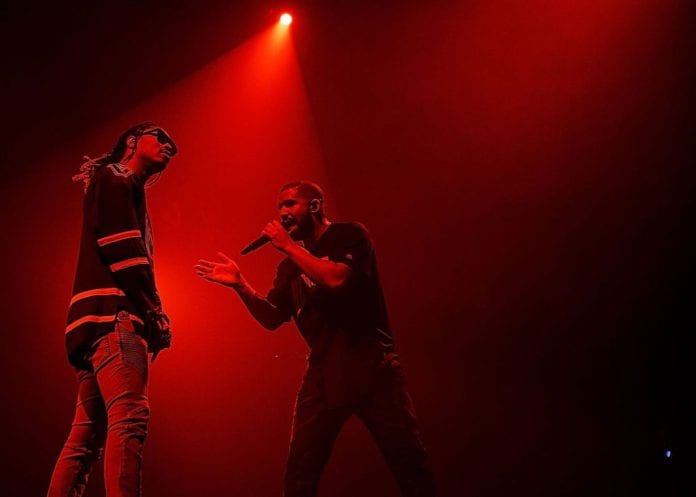 With Drake and Future already linking earlier this year for a collaborative track titled “Life Is Good,” not many expected to see the duo behind the highly successful project ‘What a Time to Be Alive’ to be back again so soon.

Despite this, Drake and Future have found themselves on yet another track, this time with the beat coming courtesy of the producer D. Hill. Interestingly, the track titled “Desires” has already made it’s way to a public space in the past, a consequence of it initially being teased by Future last August via Instagram Live.

To the delight of many fans, it seems that Drake and Future might actually be planning a whole collaborative project. However, as of yet, it’s unknown if this is a throwaway or maybe some form of single to the upcoming ‘What a Time to Be Alive’ sequel.

Take a listen to the “Desires” below, if you like what you hear then stay tuned as we will keep you up to date with all of the news regarding the duo and their plans for the future, no pun intended.

A First Look at Drake’s Next NOCTA Collection