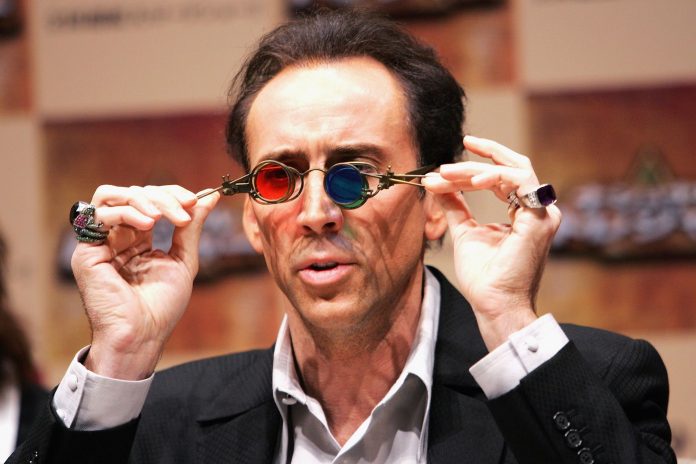 After the 2007 sequel, National Treasure 2: Book of Secrets, became one of the most successful follow-up movies in recent times, tripling its $130 million budget, it was surprising that we didn’t receive a third National Treasure straight away.

However, after the idea of a third movie was put on hold for over a decade, Disney has finally decided to follow through with a third instalment now. Interestingly, not only has Disney jumped back on the franchise’s bandwagon, but also the movies’ producer, Jerry Bruckheimer.

Consequently, we can expect the two, as well as a few other staple cast members, to return in the near future. Although, as of yet it hasn’t been confirmed whether Nicholas Cage would reprise his iconic role as the cryptologist/treasure hunter, Benjamin Gates.