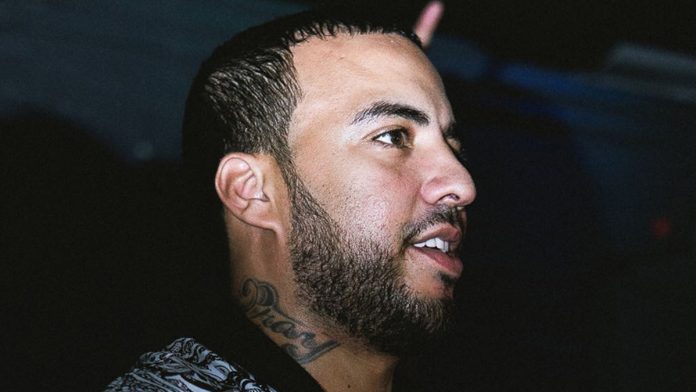 French Montana was first hospitalized and placed in the ICU 2 weeks ago. Cops were called to his home for what turned out to be a false burglar alarm, but while interacting with French determined he needed medical help citing possible intoxication

Well, after going through trials and tribulations in the hospital due to the symptoms being intense stomach pains, dehydration and exhaustion, the rapper has dropped a brand new album. Specifically, the record titled MONTANA dropped today and, in true French Montana-style, has more than enough big-name collaborators.

The album’s tracklist features the likes of Post Malone, Travis Scott, Cardi B, Swae Lee, PARTYNEXTDOOR, Juicy J., Drake, A$AP Rocky, and many more. You can stream it via Spotify below.

Travis Scott to Headline the Next Fortnite Event