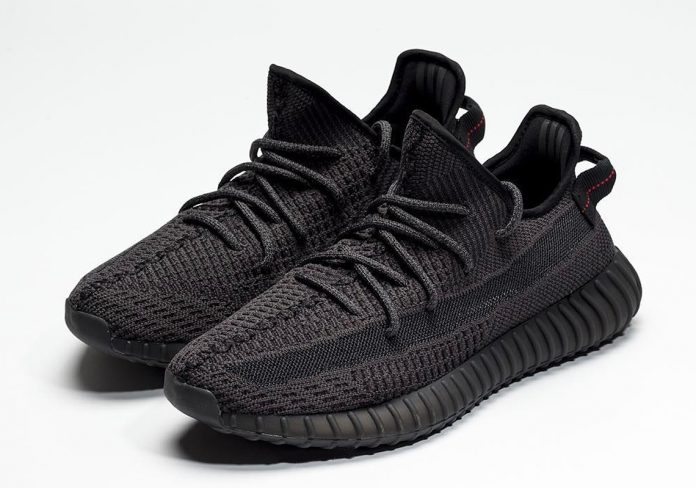 Earlier this year, adidas and YEEZY’s highly sought-after BOOST 350 V3 “Pirate Black” was said to be making a highly-anticipated return, and as many suspected, the release is set to fall on Black Friday.

As for what to expect, the previously-released YEEZY sneaker saw a construction that consisted of the German sportswear conglomerate’s renowned Primeknit textile. From here, the BOOST 350 V3 “Pirate Black” is adorned in a simple-yet-effective black colour scheme which incorporates reflective details on the laces. Last but not least, a red accent can be found stitched into the sneaker’s heel tab.

Whether you have tried, but failed, to buy these before or you have simply just heard about them now, buyers alike can cop the adidas YEEZY BOOST 350 V2 “Pirate Black” this Friday. The release lands on Black Friday, the 29th of November over at adidas’ online store as well as via YEEZY’s website.