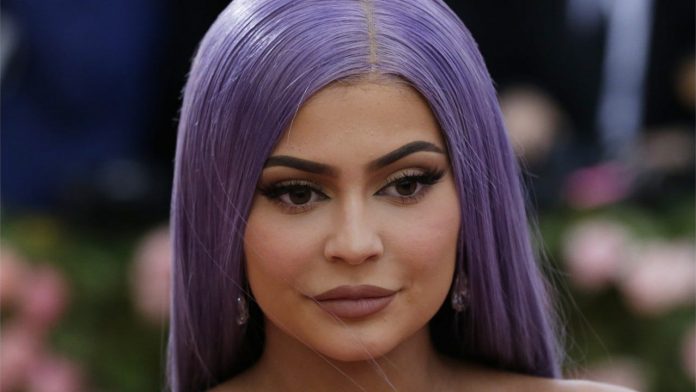 The beloved American media personality, socialite, businesswoman, and model that is Kylie Jenner launched her renowned cosmetic line, Kylie Cosmetics, back in 2015. However, just four years later and the 22-year-old has reportedly parted with the company.

The American beauty company valued Jenner’s business at nearly $1.2 billion, something that isn’t too surprising given the fact that it’s been reported that Kylie Cosmetics did an eye-watering $420 million in sales in its first 18 months of business.

Jenner has yet to comment on the sale of her majority stake at this time, and although she technically isn’t a billionaire, she has raked in an average of approximately $1 a second since her birth.

Kylie Jenner Has Announced a New Partnership with Adidas