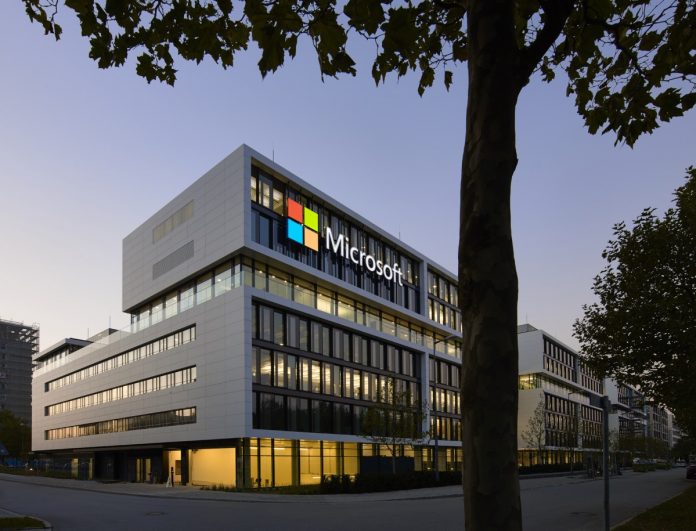 Four-day workweeks are something which a number of employers have experimented with. The idea is that if your workers are refreshed and arriving at work with better morale the productivity of the company will increase, despite the week being one day shorter.

Well, Microsoft’s Japanese division recently ran the experiment themselves as a part of the company’s summer initiative, “Work-Life Choice Challenge”, where its Japan offices closed every Friday in August. As for what the result was, when Microsoft compared their sales data to that of the previous year’s they found that productivity increased by 40%.

Specifically, over a quarter of the workers took fewer days off during the month, printed 60% fewer pages and used 23% less electricity. Furthermore, the company made sure those who took part cut out all excess meetings and projects, something which everyone was, of course, happy to do.

This finding could be great news for those in Japan as the country has seen many issues regarding individuals being overworked. It’s an issue that is actually quite common, in fact, employees experiencing depression and extreme stress is quite a regular cause of illnesses, and there’s even a term for it Karoshi — “death by overwork.”