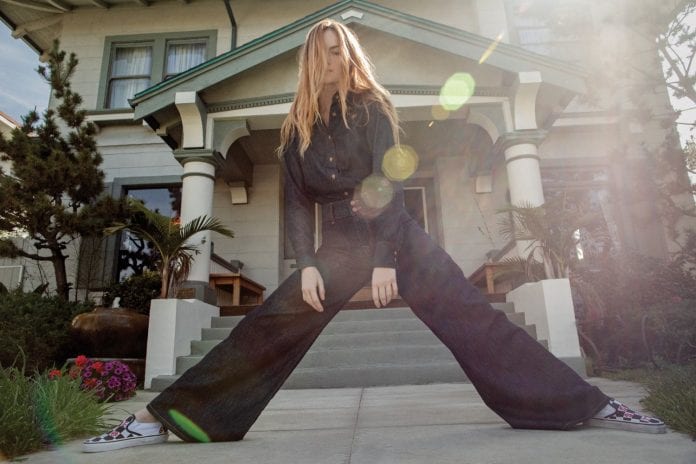 Once again, the American skate and lifestyle brand that is Vans is set to take on yet another collaborative project. However, this time it’s a little different, something which you would expect given that it’s with none other than the iconic British fashion designer and businesswoman, Vivienne Westwood.

Specifically, the footwear-orientated project sees its inspiration sourced from the courage it takes to remain true to your individuality, something which Vivienne has undeniably done given her track record of not conforming.

As for what to expect from the Vans x Vivienne Westwood Anglomania collection, it reinterprets iconic Westwood archive prints and graphics, all of which land on six classic Vans silhouettes. Interestingly, it’s the Sk8-Hi, Sk8-Hi Platform, Slip-On, Style #53, Old Skool and Authentic models that have been chosen, with our favourites being the blue -graphic-covered authentic and the Sk8-Hi resembling an addressed letter.

Take a look at the Vans x Vivienne Westwood Anglomania collection below, if you like what you see then head over to Vans’ online store or physical stores on the 20th of September.