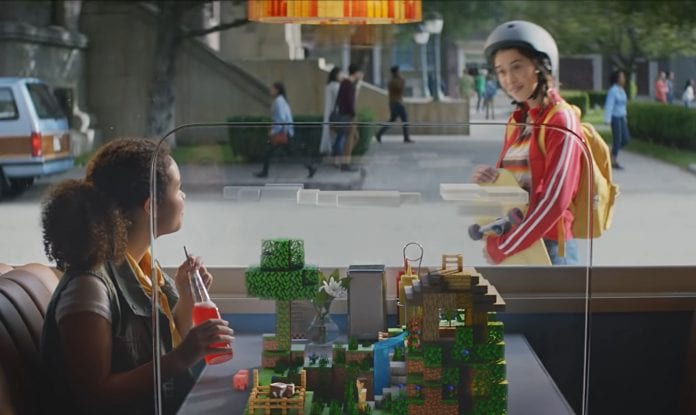 It wasn’t too long ago that we saw Minecraft’s latest venture titled ‘Minecraft Earth’ have its official trailer revealed, in which we see that the incredibly-successful game will get integrated into the real world around us.

Well, it looks like we are one step closer to getting our hands on the game as Earth’s closed beta has launched on Android in Seattle, London, Tokyo, Stockholm, and Mexico City. Specifically, its developer Mojang stated that invites for the beta have been sent and are if you were lucky enough to receive one then you could be experiencing the augmented reality mobile game right now. Having said that, you’ll need an AR-compatible device running Android 7 or above to be able to play the game.

Although this announcement can only be good news, it does highlight the fact that the Android launch is trailing a little behind Apple’s respective one, with beta tests kicking off at the beginning of last month on IOS devices.