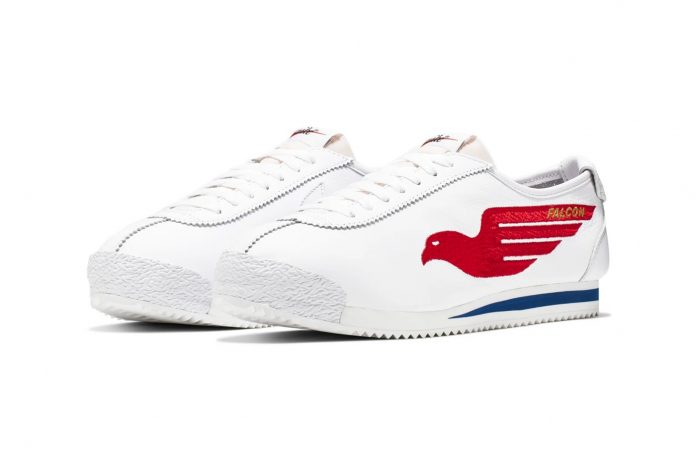 Not long after already doing a retro-inspired collab with Stranger Things, the international sportswear conglomerate that is Nike has just announced the upcoming release of some other timely shoes. This time with the pairs in question being the previously-unreleased versions of the brand’s iconic Cortez model.

As for what to expect, Nike has focused their attention on some of the initial design concepts that surrounded the Cortez, consequently seeing a recognisable, yet still distinctly different, reformation of the signature model. Specifically, as a part of the “Shoe Dog Pack” we see three iterations, the “Nike,” “Falcon” and “Dimension Six.”

The “Nike” version is the simplest, relying purely on Carolyn Davidson’s debut Swoosh logo for the pair’s impact. The “Falcon” on the other hands was a little more eye-catching, it still sticks to the red on white colour scheme, however, most notably we see a minimalist take on the namesake bird found on the lateral sides. Last but not least is the “Dimension Six,” a pair that sports a red circle framed by a single blue stripe that sits below the words “Dimension Six” above. From here, all of the pairs feature the same white on white Swoosh on the medial side, meaning that the lateral side is the only difference between them.

Take a look at the three pairs below, if you like what you see then you’re in luck as the “Shoe Dog Pack” will be available at 7 a.m. on the 24th of July at Nike’s online store.