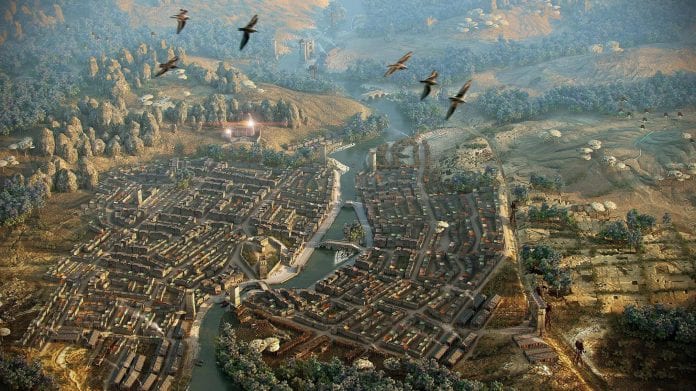 With it being almost eight years since the release Skyrim, the last Elder Scrolls instalment, fans of the franchise are understandably getting excited about the next release. Something that now looks like it will be worth the wait given the recent comments of Todd Howard.

Specifically, in a recent interview with IGN, the director and executive producer at Bethesda claimed that although it could be up to a ten-year gap between the two games, Elder Scrolls VI is aiming to arrive with a decade of playable material.

To be precise, Todd said: “I think everyone should be very patient,” adding: “The gap in between is going to be long, It already is. On one hand, I think it’s good to miss things. I think that makes people come to it with really, really fresh eyes, and I think when they eventually—eventually—see the game and what we have in mind, they’ll understand the gap more in terms of technology and what we want it to do.”

Obviously, this is a bit of a stretch, with the main campaign likely to stop after just thirty hours. However, due to the focus on new technologies, it could be that the randomly-generated quests will boast a little more of a unique feel. I guess we will have to see.

Bethesda Teases Fans with a Glimpse at The Elder Scrolls VI