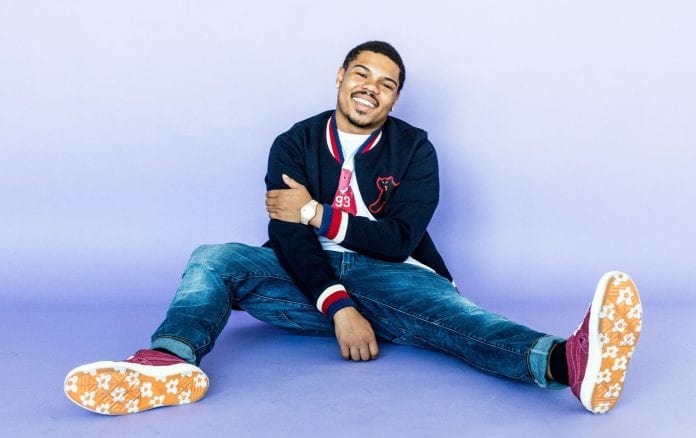 The beloved American hip-hop recording artist that is Taylor Bennett just recently dropped his brand new project, and not so surprisingly, the EP has already gathered a large amount of momentum and support.

Specifically, this Friday the record titled ‘The American Reject’ made it to streaming services all over the world. Consequently, we got to listen to Taylor join forces with a number of other notable artists such as Ty Dolla Sign, Mr. Hudson, Bianca Shaw, FOREVERBAND, and yes, of course, Bennett’s older brother Chance The Rapper. Interestingly, the project boasts a number of different styles, however, nothing is as busy as the album art, something which Taylor says was inspired by The Beatles’ Sgt. Pepper’s Lonely Hearts Club Band cover.

Take a listen to the EP via Spotify or Apple Music below.