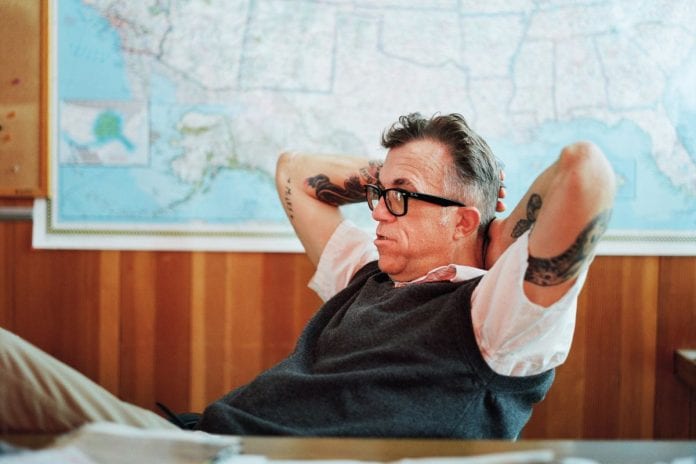 After the influential American skateboarder and Thrasher editor-in-chief that is Jake Phelps tragically died in March, around the world mourned his passing and paid tribute to the man who had done so much for the sport that they loved. In fact, tributes are still continuing to be released, and rightfully so, however this time it comes straight from none other than Independent themselves.

Specifically, in their latest 18-minute movie titled ‘Scabs for ‘, you can hear Phelps discuss his well-known stance on skateboarding, most notably saying that: “It’s pretty much a lifestyle choice, forever.” This is before the renowned riders that are Justin Figueroa, Evan Smith, Grant Taylor, Milton Martinez, Pedro Delfino, Wes Kremer, Collin Provost and Dustin Dollin tear up everything they touch.

Watch the video in full below. Rest in Peace Jake Phelps.

Thrasher Editor-In-Chief and Skateboarding Icon, Jake Phelps, Has Passed Away