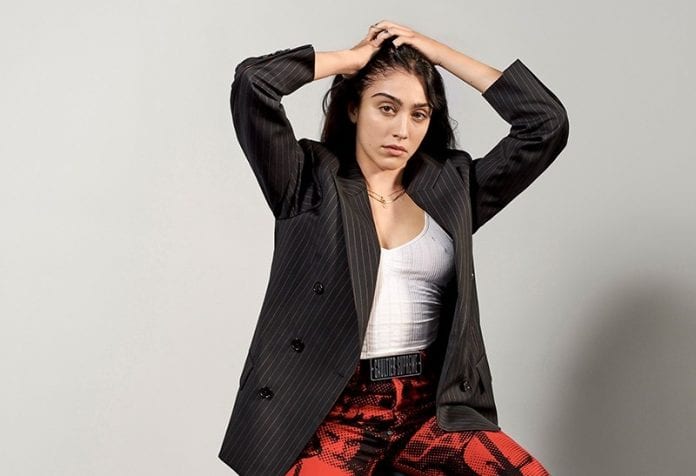 Just last week the beloved streetwear brand that is Supreme announced that they were teaming up with none other than the French haute couture and prêt-à-porter fashion designer, Jean Paul Gaultier, in what has now become one of the brand’s strongest collections in a long time.

Well, lucky for fashion enthusiasts everywhere, the duo has revealed an extensive set of imagery that outlines exactly what we can expect to be able to cop – if you are quick. Specifically, the iconic two have paid close attention to their choice of patterns, graphics and textures, however, it doesn’t stop there. In fact, the collaboration sees revamped garments arrive with additional functionality such as jackets that land with a backpack built into the back and the suit trousers that feature utility-like side pockets.

Standout pieces from the collection come in a surplus with the checkered overcoats, collaborative Vans, sunglasses, “FUCK RACISM” trousers springing to mind.

Take a look at the highly anticipated collection’s imagery below, if you like what you see then you are in luck as the offerings are set to drop via Supreme’s online store as well as physical flagships on the 11th of April. Japan will see a later release of the 13th.

How To Cop The Supreme Summer ’21 Tees