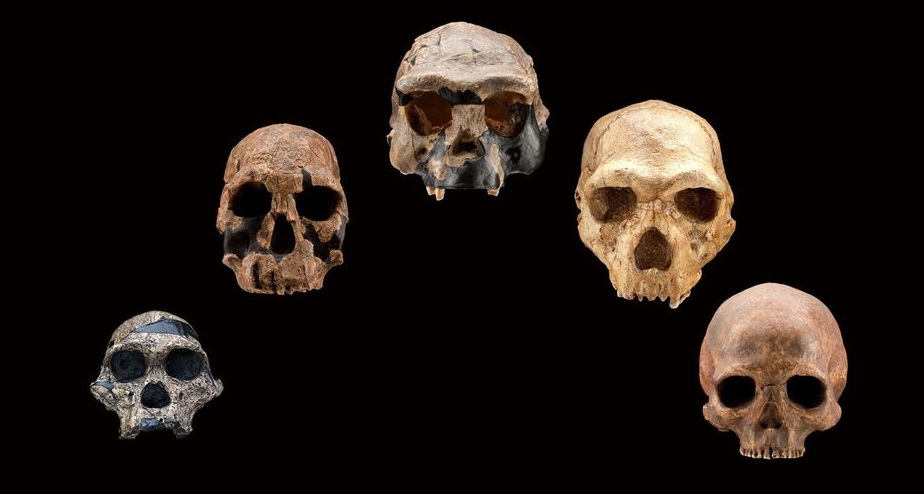 Artificial intelligence has undeniably become a more talked about topic in recent years as the advancements in the industry has lead to some pretty incredible discoveries and inventions, however, this discovery might just take the cake.

Specifically, researchers have used machine learning technology to study eight primary models of human origins and evolution, consequently, the program was able to identify evidence in the human genome of a “ghost population” of human ancestors.

As for what this means, the artificial intelligence suggested that a previously unknown and long-extinct form of humans interbred with Homo sapiens in Asia and Oceania sometime during our species history, explaining why only small traces of these ancestors were left within modern human DNA.

Artificial Intelligence Can Now Predict Your Personality from Your Eyes