The Rabbit Society
Home Fashion & Shoes Why has Burberry Seen a Huge Rise in Profits? 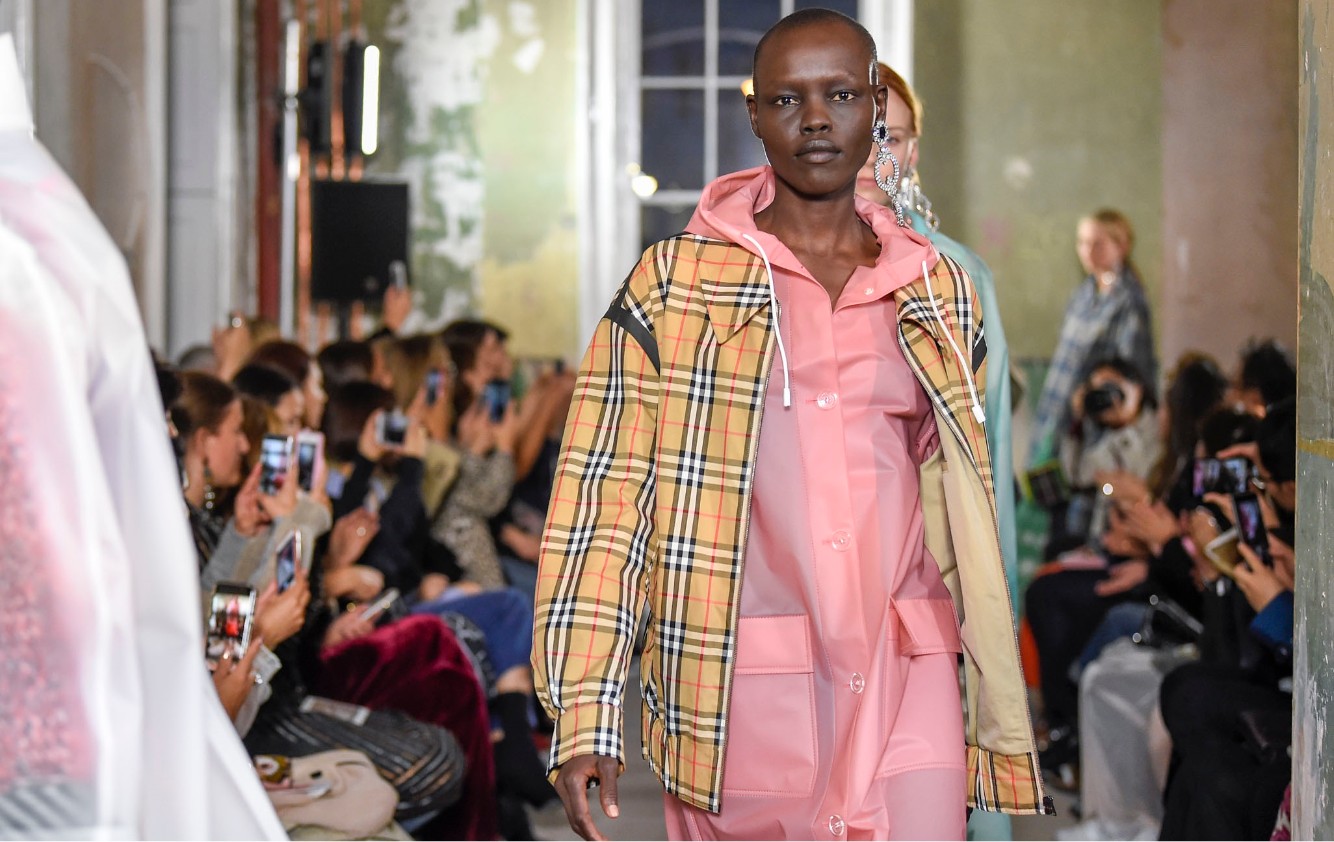 The British luxury fashion house that is Burberry not long ago saw a creative shift as the label said goodbye to Christopher Bailey after his 17 years of service, and welcomed the Italian fashion designer, Riccardo Tisci, to fill the space. This had many concerned that the fashion house would lose some of its momenta, but if profits are a good measure then those people can put their mind to rest.

As for why you shouldn’t be worrying about the brand’s state, Burberry recently announced their figures for the first half of the financial year, reporting that profits have risen 42% to around £132 million. Now although you can’t pinpoint exactly why they would have experienced this change exactly, the iconic label has said that it suspects it’s down to the “exceptional response” to Riccardo Tisci‘s “new creative vision.”

As for what else it could be,  Burberry said that another contributing factor could be the “endorsement from some of the world’s most followed influencers” as well as their way of selling their goods and “building brand heat.”

Burberry Announce Plans to be Plastic Free by 2025