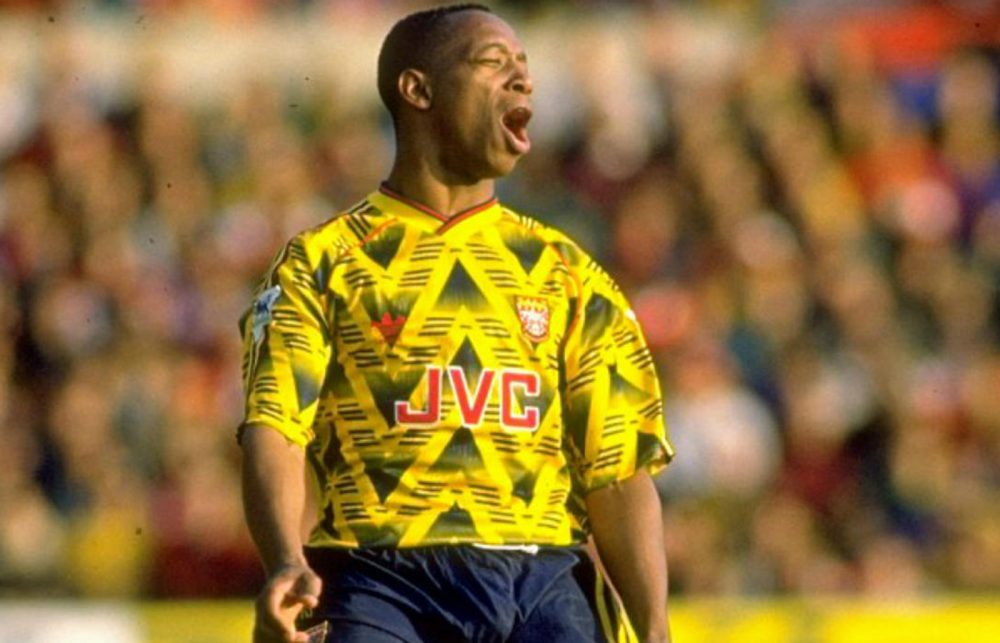 The professional football club based in Islington that is Arsenal have recently taken to Twitter to officially announce the new providers of their kit as they look to leave their partnership with PUMA next year. Specifically, the club is set to drop PUMA for the iconic German sportswear-based brand, adidas.

This actually won’t be the first time the two have been a duo as back in late ’80s adidas was, in fact, the kit providers. As for why Arsenal made the switch, a big reason is likely due to the fact that adidas is said to be paying £60 million for the deal per year, that’s double what the current deal with PUMA is paying. Stay tuned for more info and hopefully it won’t be too until we see the two create yet another kit together after all these years.

Arsenal and adidas have agreed a new kit partnership, effective from July 1, 2019 pic.twitter.com/ceZzq0elgs