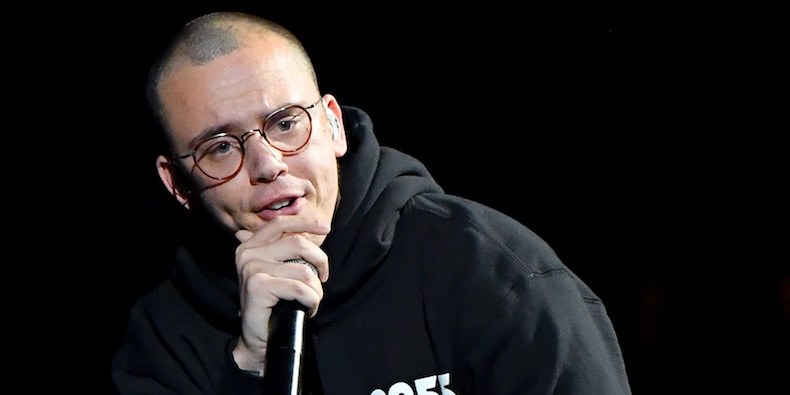 The American rapper, singer, songwriter, and record producer, Logic, dropped a brand new single ahead of his ‘YSIV’ album titled “Everybody Dies.” In which he uses a heavy-hitting beat to compliment his renowned flow and deliver some boastful lines regarding his position in the rap scene. Take a listen to the new track below and check out his recent tweet in which he reveals the upcoming album’s artwork as well as its release date which falls on the 28th of September.