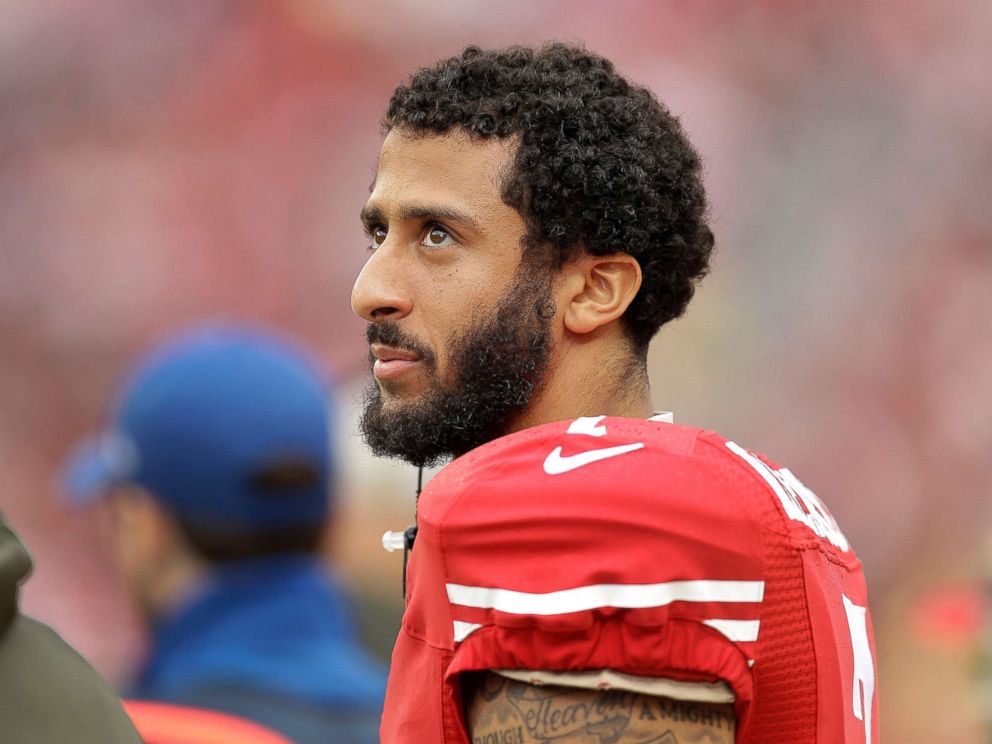 Shortly after the former 49er quarterback and now social activist Colin Kaepernick became the face of Nike’s “Just Do It” campaign, the athlete has yet again featured in a Swoosh campaign as a new video highlighting inspirational stories is shown and layered beneath the voice of Kaepernick.  Specifically, the inspirational-to-some and controversial-to-others figure spoke upon the different journeys of athletes as the likes of LeBron James, Nyjah Huston, Shaquem Griffin, Alphonso Davies, Serena Williams and himself make an appearance visually.

However, the video doesn’t stop there, as well as this the campaign puts younger athletes who have managed to overcome more than their fair share of obstacles through the love of their respective sports in the spotlight. Take a look at the video below.