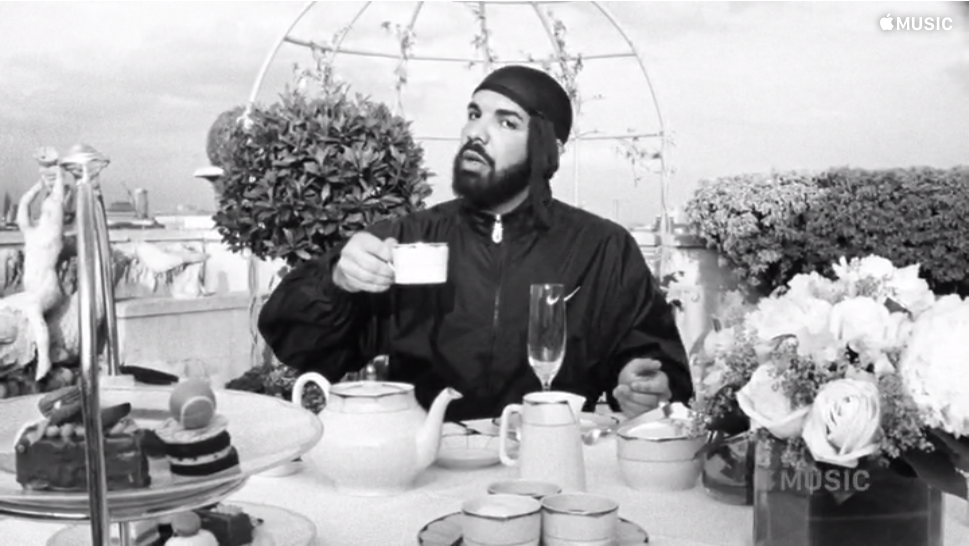 Not long ago London hosted Drake as he took to the stage at Wireless, popped up on ‘Fire in the Booth’ as well as make an appearance on ‘Link Up TV.’ However, while he was here the Canadian rapper also appeared to be filming a music video and finally we are able to see what the outcome is. Specifically, the London-shot videos that see cameos from Quavo and French Montana – explaining why he shouted them out on Fire in the Booth – took place in order to create visuals for the track ‘Nonstop’ that appears on the Scorpion album. Take a look at the video below.

Amazon Opens Their First Cashless Supermarket In The UK