The Rabbit Society
Home Sport Watch Paul Rodriguez Sustain His Worst Injury Before He Departs on His... 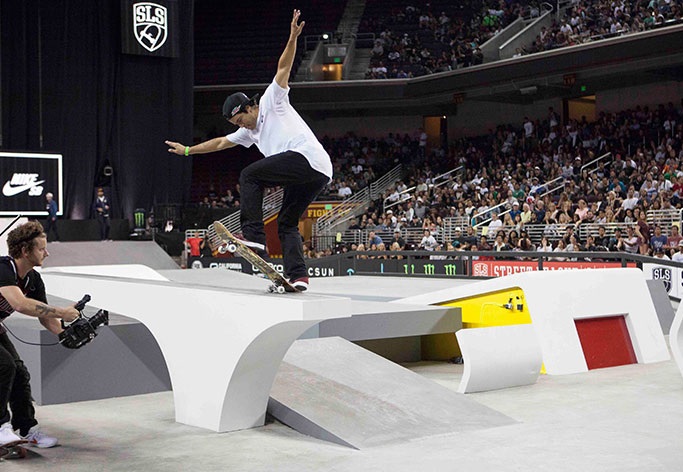 The American professional street skateboarder and actor Paul Rodriguez, also known as P-Rod, was dealt one of the worst injuries you could sustain in the skateboarding world not too long ago as he experienced the “terrible triad,” this is where you tear your ACL, MCL and Meniscus, although the 18 times 9 Club member also sprained his LCL and micro-fractured his knee twice so it’s safe to say there will be a long road to recovery for the athlete.

Although P-Rod is taking this as an opportunity to document his recovery in a video series titled ‘Road to Recovery.’ Lucky for us we have received the first episode, In which we not only hear what happened just before and after the injury, but the footage of the fall itself can be seen. Take a look at the first episode below.