The Rabbit Society
Home Music The Late XXXTentacion Turns Up to his Own Funeral in New “SAD!”... 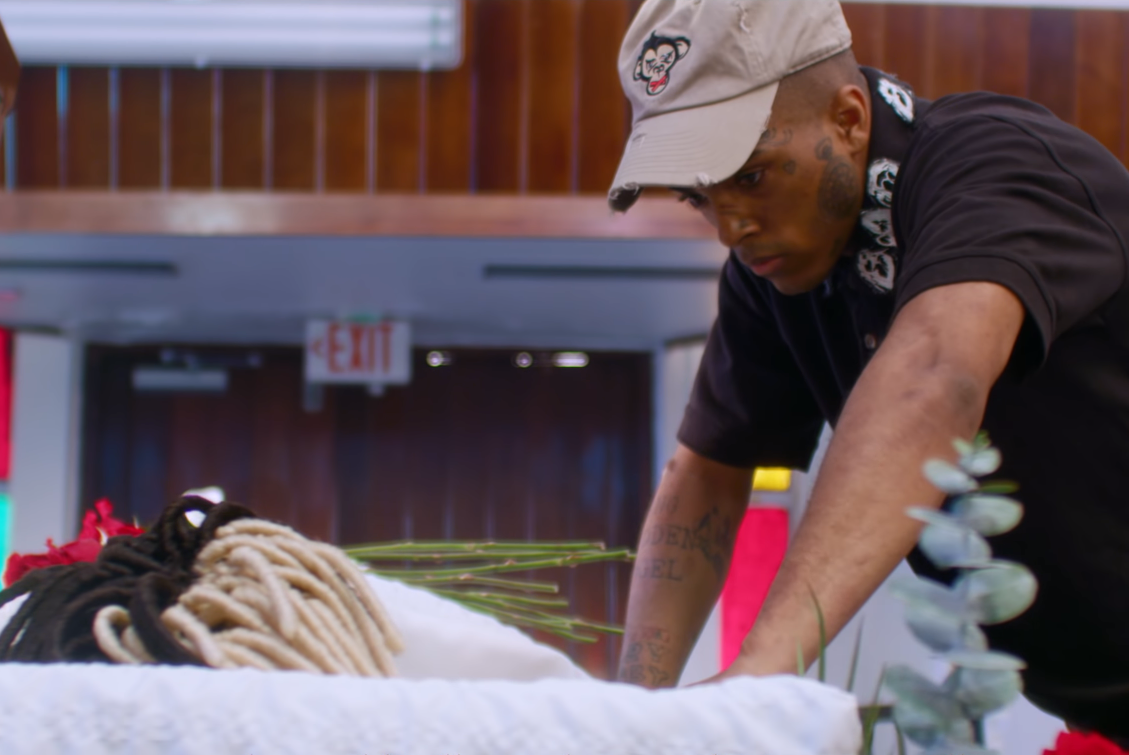 It doesn’t seem long ago that the late rapper, XXXTentacion, broke Spotify’s single-day stream record with his song ‘SAD!’ just days after his tragic death.

However, now we have yet another update regarding the song as its music video dropped today and has raked in over 2.5M views in just a matter of hours. Specifically, the music video shows X attending his own funeral before fighting his resurrected self that likely embodies his inner demons. All the while the music video switches in between this and X talking to a spiritual being.

Take a look at the video below.