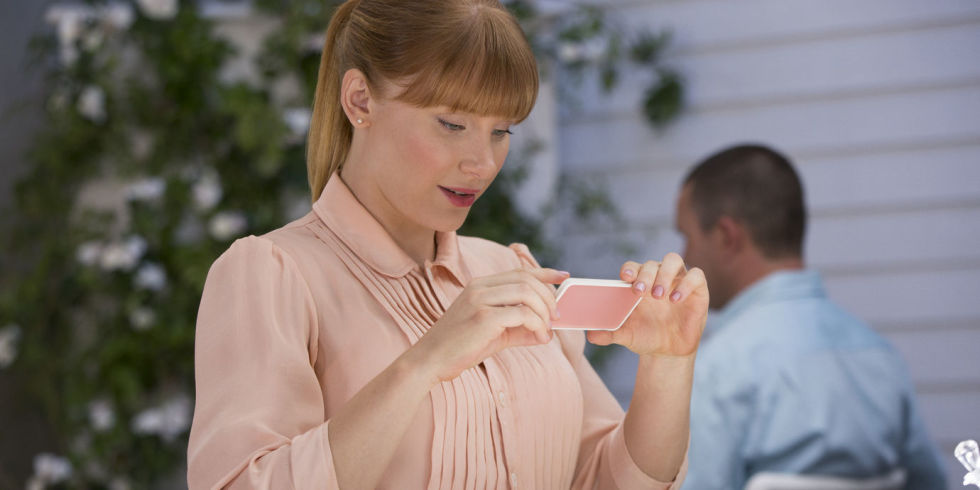 Everyone’s favourite mindblowing series Black Mirror had its third season dropped not too long ago and it was kicked off by an episode titled ‘Nosedive’, in which you follow the main character living her life within a society that revolves entirely around social scores. For example, within this world, if you were talking to a stranger in an elevator and you farted you might find that individual rating you 1 star out of 5, this in turn will have a negative effect on your average social score. Then when your rating gets too low it can lead to you; losing your job, not being able to take out a loan, having to pay more for housing and much more.

As someone who has watched the epsiode it is scary to find out that in China there is in fact an app (used by approximately 200 million people) titled Zhima Credit that combines a lot of personal social data into credit rankings. For example, the app takes into account who your friends are, your general reputation, where you shop and what you buy when compiling your credit score. This can then lead to a variety of outcomes depending on your score, from not having to pay a deposit on a car, to being banned from using certain types of travel.

Lucy Peng, the company’s chief executive, was quoted as saying in Ant Financial, “ [Zhima Credit] will ensure that the bad people in society don’t have a place to go, while good people can move freely and without obstruction.”

Over 1 Million People Voted on the Top 10 Actors, Here Are the Results