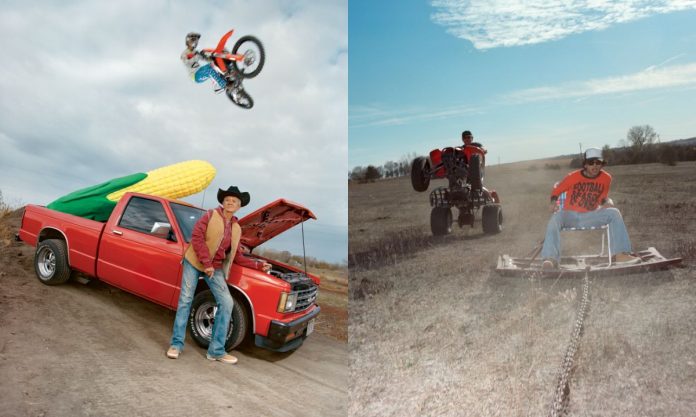 Apart from the Old Skool, Vans‘ most iconic model could very well be the Half Cab. For a skate shoe that was first released in 1992, the silhouette has been appreciated for its 30-year life-span. However, in order to give the shoe the recognition it deserves, Vans have decided to join forces with Timberland for their first ever collaboration.

Vans and Timberland have come together for an entirely new hybrid silhouette dubbed the Half Cab Hiker, a design that’s half skate shoe and half hiking boot. The pair arrive in Wheat and Chocolate/Olive colorways, and feature a ReBOTL lining that’s made from at least 50% recycled plastic. Additionally, padded leather collars, rubber lug outsoles and co-branded Vans x Timberland detailing rounds the look off.

Accompanying the duo of Half Cab Hikers, a new version of Timberland’s 6-Inch Waterproof Boots have been created, with Vans leaving their mark on the staple pair. Specifically, Vans’ team have leant into the streetwear, workwear and skate aesthetic that the shoe has often been used for.

Take a look at the Vans Skateboarding x Timberland collaboration below. The pair will be available on the 20th of December via select Vans & Timberland retail stores, as well as on Vans.com and Timberland.com.