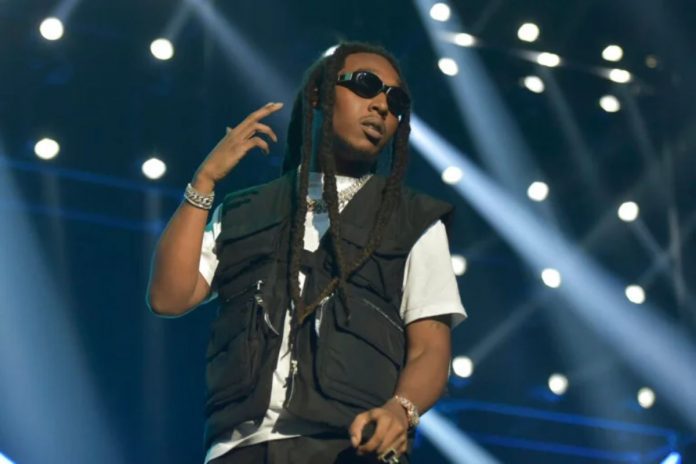 Migos member Takeoff has been reported to have been shot and killed.

TMZ has reported that the 28-year-old rapper was playing dice with Quavo at 810 Billiards & Bowling Houston when an altercation took place. An unknown assailant opened fire and hit Takeoff. He was pronounced dead on the scene. As many as two other people have been said to have been shot and taken to a hospital, but their conditions remain unclear. Quavo himself was not injured.

Houston PD has confirmed they are investigating a homicide and that Quavo and Takeoff were in the vicinity but have not verified the deceased victim’s identity.

Our thoughts are with the victims’ friends and family.