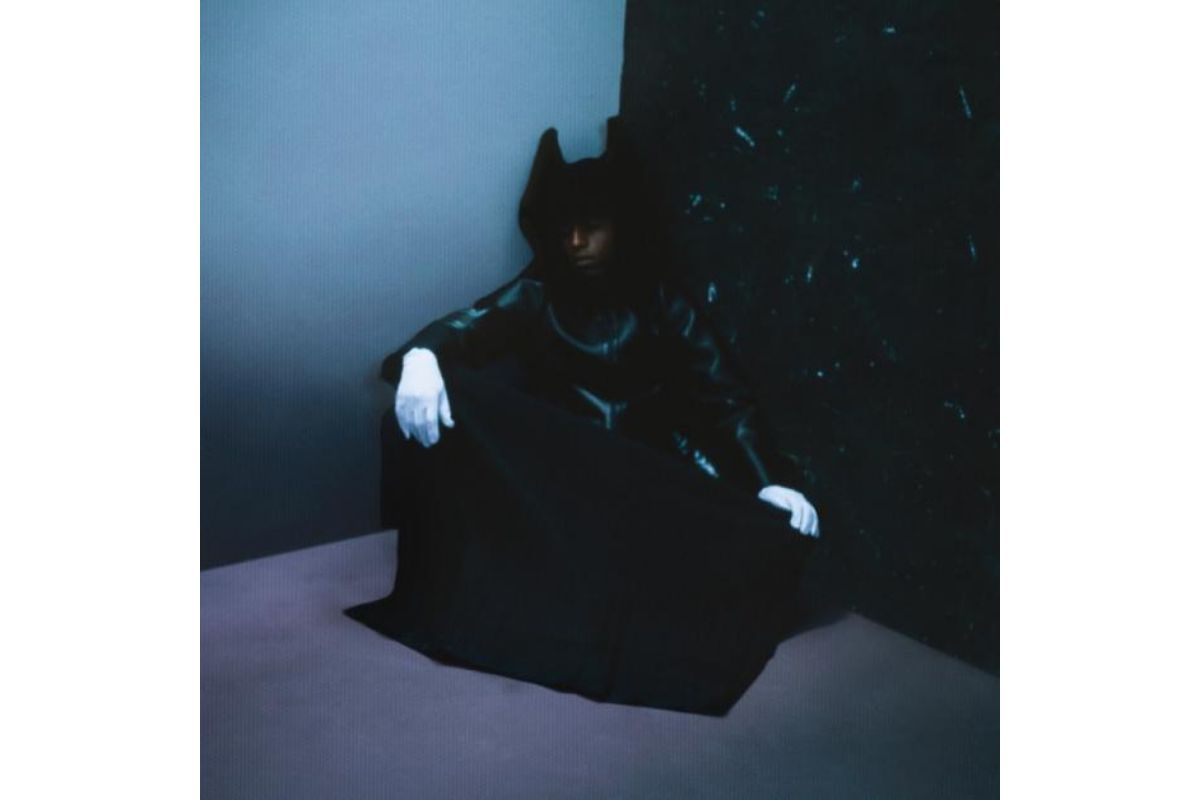 The UK based Indie-Rapper, Bakar has released his latest studio album, Nobody’s Home. The album dropped alongside an apparel capsule, designed and produced by Stüssy.

The recording of the album was done over a ten-day period in London’s Metropolis Studios. Lyrically, the album switches between personal and political; in an exploration of identity. The collaborative Stüssy collection dropping alongside the albums release consists of Hoodies, Tees, Jogging Bottoms; featuring the Stüssy arabic logo and typeface. As well as the garments, Stüssy have also designed a limited edition Vinyl cover for the album.

You can Listen to Bakar's Nobodys Home below. You can check out the Stüssy X Bakar collection on the Bakar's Website.